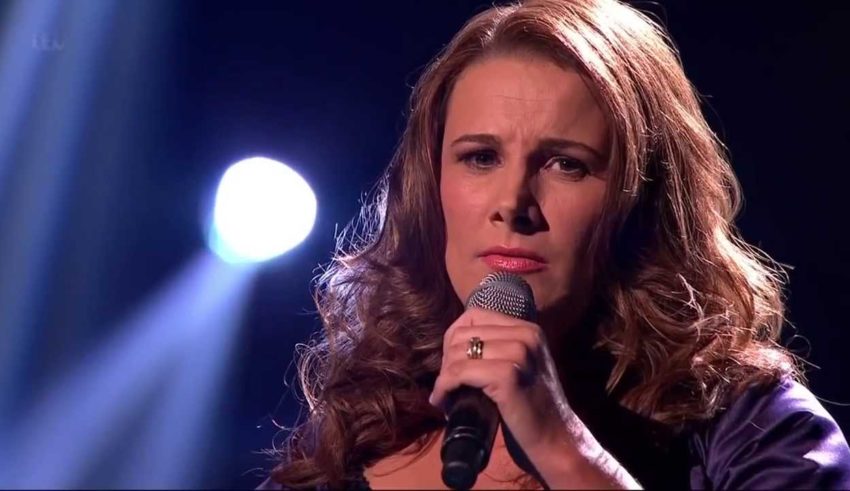 Former X Factor winner Sam Bailey has denied rumours on social media that she may be the United Kingdom’s representative in Rotterdam, despite recently following a number of Eurovision related accounts on her Twitter profile.

The Leicester-based singer, who won the tenth series of The X Factor in 2013 and subsequently had a number one hit with a cover of Demi Lovato’s “Skyscraper”, was spotted recently following the official Eurovision Twitter account, the BBC Eurovision account and also that of Lee Smithurst, Eurovision producer for the BBC, by eagle-eyed members of our forum.

However, the musical theatre performer has taken to the platform to deny her involvement in the competition.

Hey people , rumours flying round that I’m doing Eurovision!!! DONT PANIC! I know nothing about it! One day with the right song I would love to sing the crap out of an entry song but dont worry, it’s not me!!

BMG-registered artist Fleur East, who also took part in The X Factor in the 2014 series and had a major hit with “Sax” in 2015, has stirred up another rumour by posting an update on her musical ventures and suggesting that “Tomorrow it all begins”;

Tomorrow it all begins… pic.twitter.com/Y5W04ZXoqk

Does this mean Fleur East may be the representative? Will Sam Bailey be involved at all? And will anything actually be announced from BMG or the BBC in the coming days. It may be wild speculation, but it seems that the United Kingdom’s rumour mill is hotting up!

What do #YOU think – would Sam Bailey or Fleur East be good choices for the United Kingdom in Rotterdam? Share your thoughts with us on our forum HERE or join the discussion below and on social media!