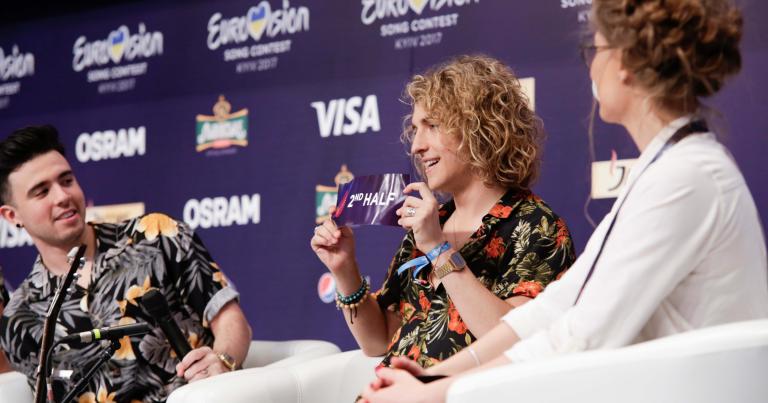 Today it has been announced which halves each of the Big 5 will perform in. This was done in the press conference after their rehearsals today.

As previously announced, Ukraine will perform in the second half in position 22. The remaining pre-qualified countries have selected which half they will perform in and their running order position will be determined by the producers, and is expected to be announced early hours Friday morning, after all the finalists are known.

So let’s take a look at which halves the Big 5 will perform in:

Yes, you see it correctly! Italy are the only country to have chosen the 1st half, the remaining four countries will perform in the second half.