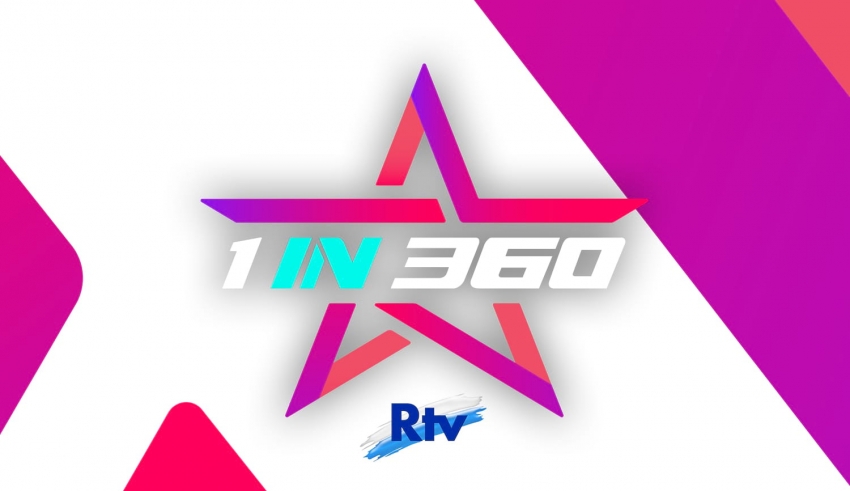 San Marino’s ambitious selection process 1 in 360 has certainly stirred up the imagination of fans across the continent but we are now in the final stages of the candidates process. Today, San Marino’s national broadcaster SMRTV and the 1in360 agency in London have confirmed which artists will fight for San Marino’s ticket to Eurovision 2018, including some familiar names!

Judah Gavra previously entered K’dam 2013 but did not win, whereas Irol MC, the only native Sanmarinese artist to be considered for selection, was granted a wildcard and announced the points for the microstate at Eurovision 2016.

The 11 artists will make it to the first live round of the competition which is expected to be broadcast next month.

What do #YOU think of the selection process so far? Did the right artists make it? Share your thoughts with us on our forum HERE, or join the discussion below and on social media @escYOUnited!