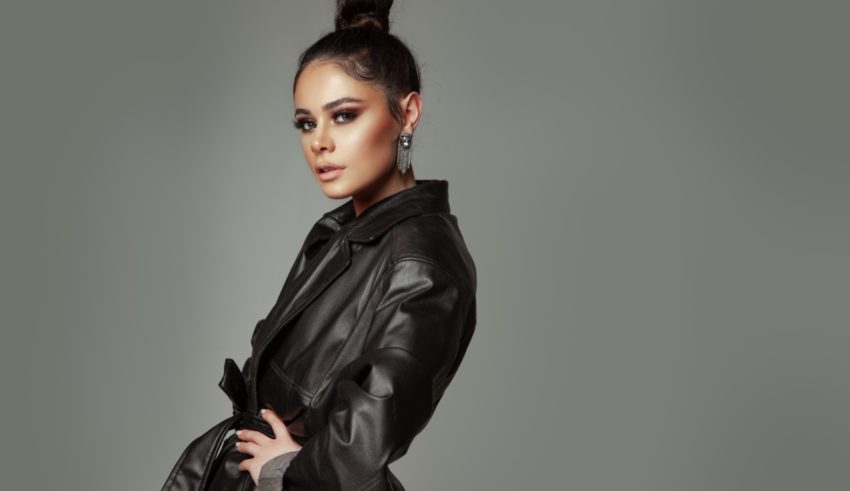 Today, it’s the turn of a lady who is a queen just like Cleopatra – it’s Azerbaijan’s Efendi!

Azerbaijan’s latest uptempo pop queen is Samira Azer gizi Efendiyeva, born on 17th April 1991 in Baku, into a military family. Since 1994, Efendi was a soloist in the Children’s Philharmonic under the direction of famous Azeri musician Ogtay Zulfugarov, and joined musical school in 2001, graduating in 2006 in piano.

Shortly after, Efendi started to make a name for herself in Azerbaijan by performing in various singing competitions, first in Yeni Ulduz in 2009. Efendi then attempted to represent Azerbaijan in Eurovision by taking part in the 2014 selection contest Böyük Səhnə, being eliminated at the semi-final stage of the competition.

Samira then finished as the runner-up in the only series of The Voice of Azerbaijan in 2016 and represented Azerbaijan at two festivals in Kazakhstan; Silk Way Star in 2017 and the Voice of Nur-Sultan Festival in 2019.

How did Efendi get to Rotterdam?

In the end, Efendi was internally selected by the Azerbaijani national broadcaster İctimai Television to represent the country on 28th February 2020, beating four other artists to be selected; Elvin Novruzov, Jabrail Rasulov, Leman Dadashova and Riad Abdulov. Efendi was chosen based on the decision of İTV and the participants of a survey of international music and television industry experts.

On March 10th, Azerbaijan’s entry for Eurovision 2020 was revealed as “Cleopatra”, a collaboration between three international songwriters; Amsterdam based Luuk van Beers, Hollywood writer Alan Roy Scott and Canadian writer Sarah Lake. The song was initially written at the Las Negras camps in Spain and first found life as a submittion to San Marino’s Eurovision selection for 2020, with Senhit recording a demo before the composers withdrew the song.

While “Cleopatra” soon became a big hit with a number of Eurovision fans, it would be just eight days later that the contest would be cancelled due to the pandemic.

Efendi was confirmed as the Azeri representative for 2021 two days later, and the Azeri broadcaster once again opened a call for songs on 7th January 2021. Six songs were shortlisted from 229 submissions for this year’s entry; “Breathing You”, “Manifesto”, “Mata Hari”, “Owe You Pretty”, “Ratata” and “When I’m Gone”.

In the end, “Mata Hari” was selected and was once again written by Luuk van Beers, alongside Amy van der Wel, Josh Earl and Tony Cornelissen, and the video for the track was debuted on March 13th as one of the last three songs to be announced of Eurovision 2021.

Efendi shared the meaning behind the song as a female empowerment anthem, telling Azernews; “It is very important to talk about strong women in order to remind our beautiful ladies that despite the fact that we still live in a world full of prejudices, a woman can do anything and female power cannot be compared with anything.”

How has Efendi been preparing for Eurovision since selection?

Azerbaijan’s national broadcaster revealed a behind the scenes look at the filming of “Mata Hari”’s music video on March 27th (video credit to wiwibloggs).

Efendi’s publicity for her participation in Azerbaijan kick-started as she was a guest on the “Fatehin Divanı” show on İTV on April 3rd, invited her followers to take part in a TikTok dance challenge for the song on April 5th and then first performed “Mata Hari” on morning television in Azerbaijan on April 7th, with a playback performance of the song on Xəzər TV’s “Səhər Mərkəzi”.

It has also been confirmed that Efendi will be part of the online PreParty ES, organised by Eurovision Spain on April 24th.

Azerbaijan’s Efendi will perform “Mata Hari” in the first semi-final of Eurovision 2021 on May 18th, performing fourteenth on the night.

What do #YOU think of Azerbaijan’s entry for 2021? Share your thoughts on this article in the comments below, on our forum HERE and on social media!