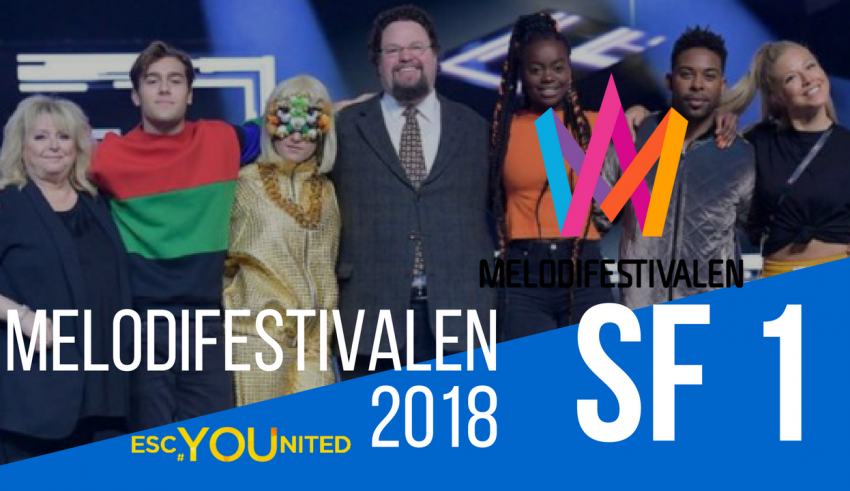 Get ready for the most popular National Final Show: Melodifestivalen! The 2018 Edition is underway the first Semi Final is going to take place tonight.

Sweden is one of the most successful countries in Eurovision and Melodifestivalen is watched by people from around the continent and the world. Seven acts will compete and at the end of the night, two will qualify for the Finals while two more will move on to the Second chance round meaning they are still the running.

Our readers had a chance to vote for their favorites telling us who should qualify tonight. You can watch the video below for the full breakdown:

Every year, the attendees of the Dress Rehearsal also get to vote and their results are below. Spoiler: They differ quite a bit from our Poll results.

Who are #You rooting for? Let us know on our popular Forum and chat with thousands of fans from around the world.