Home 2017 Osram plans to light up Kyiv during the live shows! 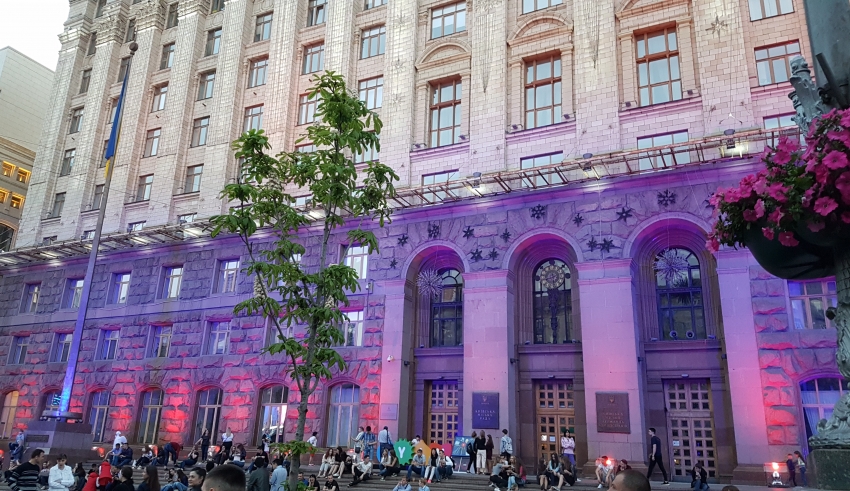 Osram, the lighting company who have partnered with the EBU and Eurovision for the third year running, are all set to light up the sights of Kyiv during the live shows as people register their votes. The official Eurovision app will have a voting feature which, much like in Stockholm last year, will light up landmarks around the Ukrainian capital depending on how well recieved the current performance is.

The landmarks around Kyiv that will light up will include the National Opera building of Ukraine and the Kyiv City State Administration. In Stockholm, the landmarks lit up along the spectrum between red and purple to signify how well-recieved the song was with official app users. The feature is designed to give fans across Europe a taste of Kyiv and to promote the tourism of the city and its landmarks.

The official Eurovision app is available in the Apple Store and Google Play for smartphones, and allows people to vote in the contest as well as having camera filters, fan content and other unique features.

The first semi-final of the contest takes place tonight at 21:00 CET – more information is available here.

Will #YOU be using the app to light up Kyiv? Share your thoughts with us on this story on social media and the forum!