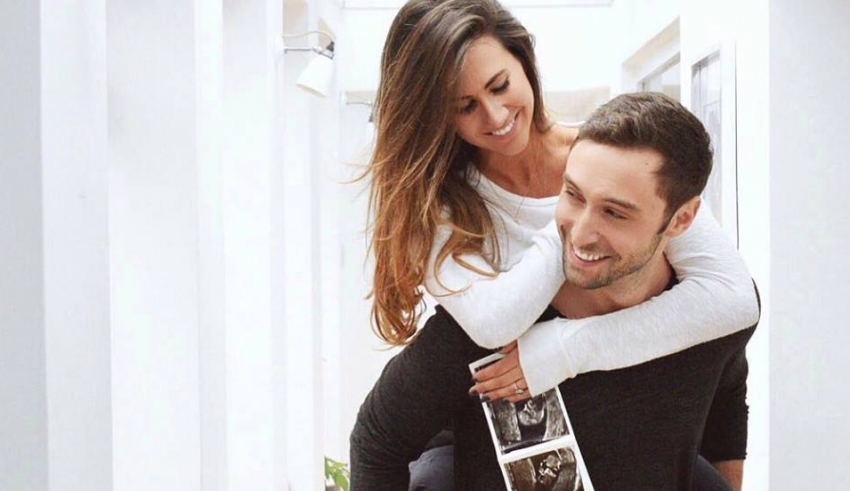 Sweden’s hero in 2015, Mans Zelmerlow, has announced that he is set to have a “small hero” of his own this evening, and has confirmed on Facebook that he is expecting a baby with his fiancée, British actress Ciara Janson.

The couple began dating last year and got engaged in June of this year. Zelmerlöw has since relocated to the United Kingdom to be with his future wife and begin a family.

Måns is no stranger to Eurovision fans having multiple Melodifestivalen participations, a victory for Sweden and hosting credentials under his belt, and is set to co-host the United Kingdom’s selection show in early 2018 as previously revealed.

We at escYOUnited would like to wish the happy couple our warm congratulations and best wishes for the new arrival to the Zelmerlöw family!