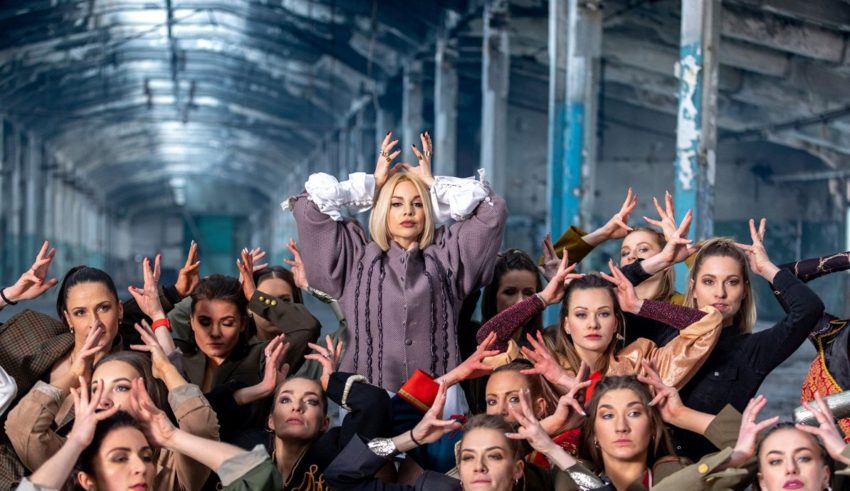 After Latvia’s disappointing showing in Rotterdam, some fans may have been nervous about the country’s future at Eurovision. As information about other nations’ participation and national final processes flooded in, the Latvian broadcaster was suspiciously quiet. But no more!

The official Twitter account of Supernova, the contest that serves as Latvia’s national final, replied to a user concerned with the lack of updates.

Roughly translated, the Tweet states that, “there is no cause for concern,” and that information about the song submission process will be released soon.

Supernova has been the method of selecting Latvia’s Eurovision entry since 2015. That year’s winner of Supernova was Aminata with ‘Love Injected”. Latvia qualified for the Grand Final for the first time since 2008 with that song and ultimately placed 6th.

Supernova was not used to select Latvia’s 2021 entry. Instead, the broadcaster internally selected Samanta Tina, the winner of the previous year’s Supernova and official entrant at Eurovision 2020 before the contest was cancelled due to the pandemic.

Are #YOU excited to see what Latvia sends this year? Do you think they can rebound? Sound off in the comments below, in our forum, or on social media @ESCUnited.