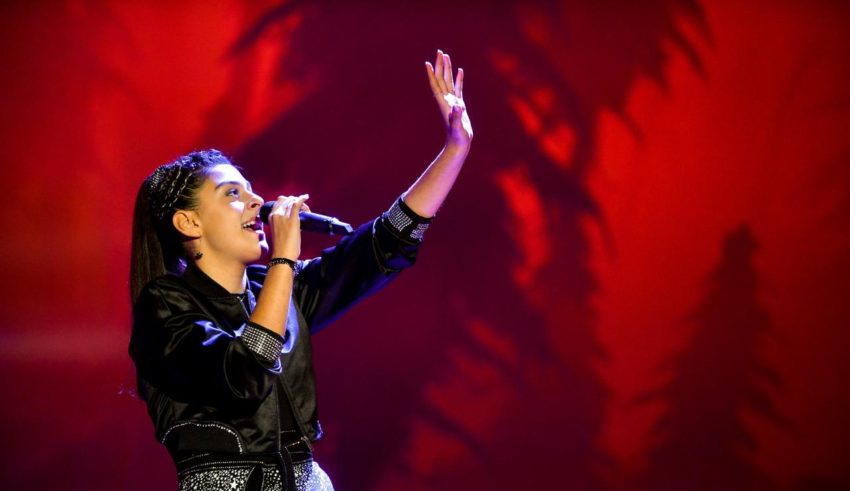 German children’s TV channel KiKA has released the five finalists and their application videos, with KiKA also issuing a call for online votes before the August 1, 2021 deadline.

The top three in the vote count from viewers in Germany, Austria, and Switzerland will progress to the Junior ESC – Who’s going to Paris? final on Friday, September 10, 2021.

This will be Germany’s second appearance at Junior Eurovision, having come in twelfth and last on their debut last year with Susan Oseloff’s “Stronger with You.”

Though Germany came in last, KiKa impressed many with its decision to give a teenage songwriter and producer the opportunity to take lead on songwriter duties by hiring Levent Geiger.

It is not clear at this moment who KiKa will task with composing the German entry for 2021, though KiKa’s parent broadcaster NDR has mentioned that the two songs each finalist will sing has been composed.

The five German hopefuls are:

It also announced this year’s national selection process, which looks pretty much like most of Malta’s prior selections. This year, only original songs not released before May 1, 2021 will be allowed (in some years, artists were allowed to apply with cover songs).

The song submissions window opened this morning, and the deadline is September 5, 2021. Twelve performers will be revealed on September 19, 2021, with the national final itself will be held on October 9, 2021. Online voters will be able to vote online for their favorite artist and song from either October 1, 2021 or October 2, 2021 (Though PBS didn’t explicitly mention the date from the start of voting, PBS usually allows a week window for voting).

Malta have over the years become a powerhouse at Junior Eurovision, with Gaia Cauchi’s “The Start” and Destiny Chukunyere’s “Not my Soul” winning JESC 2013 and JESC 2015, respectively.

Malta is the 12th country to announce its participation at Junior Eurovision 2021. They are joined by Germany, as well as France, Georgia, Ireland, The Netherlands, North Macedonia, Poland, Portugal, Russia, Spain, and Ukraine.

Which German entrant do #YOU think has the best chance of representing Germany at JESC 2021? Do #YOU think Malta’s national selection and its rules are the best way forward for the Mediterranean nation? Let us known in the comments, on social media, or in our forum.