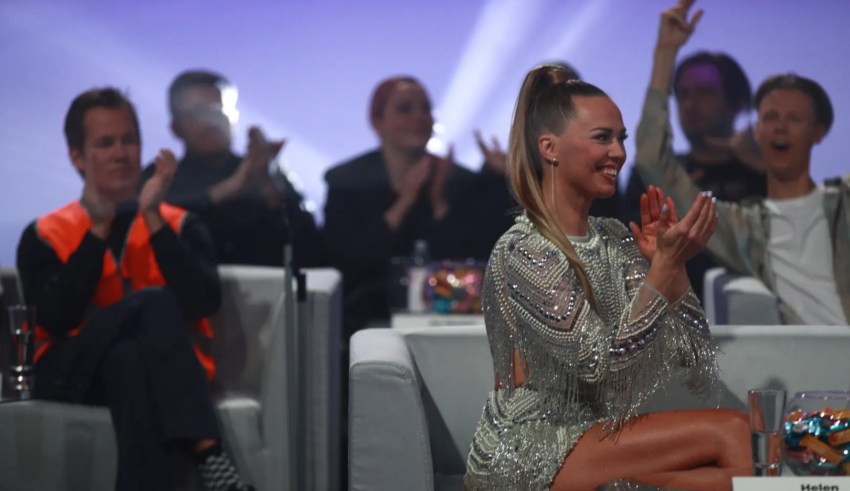 This evening, the second quarter-final of Eesti Laul 2022 was held in Tallinn, as ten more acts took to the competition to select Estonia’s hopeful for Turin.

Once again, the qualifiers would be decided by televoting (3 acts) and juries (2 acts), following all of the performances. This week’s show was hosted by former Estonian representatives Uku Suviste (2020 and 2021) and Tanja (2014).

The ten acts taking part in this evening’s show were (in draw order);

Notable acts taking part in this evening’s show include Andrei Zevakin and Grete Paia, joining forces to return to the competition, as well as returnees Helen, Meisterjaan, Desiree and Wiiralt.

Following the voting sequence, it was confirmed which three acts were chosen by the public to advance;

…with the two acts joining them as decided by the juries being;

Eesti Laul will return again next Saturday with ten more acts vying to make it the February’s semi-finals, and we’re sure for another action-packed evening of music and glamour from Estonia!

What did #YOU think of tonight’s participants? Who is your favourite in Eesti Laul 2022 so far? Join the discussion with other Eesti Laul fans on our forum HERE, comment below or join in on social media!