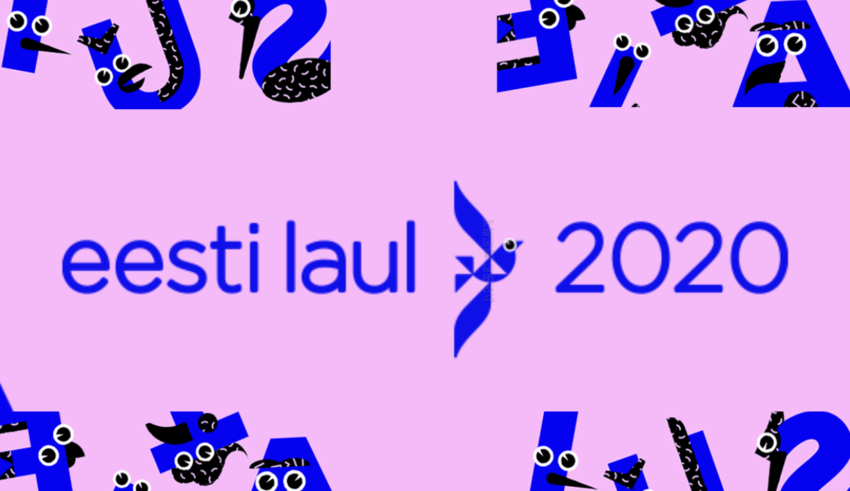 Tonight was the second semi-final for the Estonian selection Eesti Laul, and tonight’s show contained many strong songs. Just like the first semi-final, the performances took to the stage one after the other, with very little time inbetween except for the postcards. 12 acts were competing for a spot in the final show with Thursdays 6 qualifiers.

The twelve acts trying to qualify were:

After a long 30 minute break for voting to commence, the results were announced. Just like Thursday, the first round of qualifiers were determined by a combined score with the juries and the televote. Those four qualifiers were:

This means that Uku Suviste, Inger, Jaagup Tuisk, Traffic, Uudo Sepp, and SHIRA will be moving on to the final where they will join Rasmus Rändvee, Stefan, Anett Kulbin and Fredi, Laura Põldvere, Egert Milder, and Synne Valtri & Väliharf. The final will take place on February 29th and will feature two rounds of voting: a super final of three songs selected by a 50/50 vote split, and the winner selected by the televote only.

What do #YOU think of the results? Did Estonia make the right choice tonight? Let us know in the comments, on social media, or on our forum!

A Dal rules hint at Hungary not returning for ESC 2021