Home 2021 Competing Half a World Away: Montaigne Won’t Be Performing Live in Rotterdam 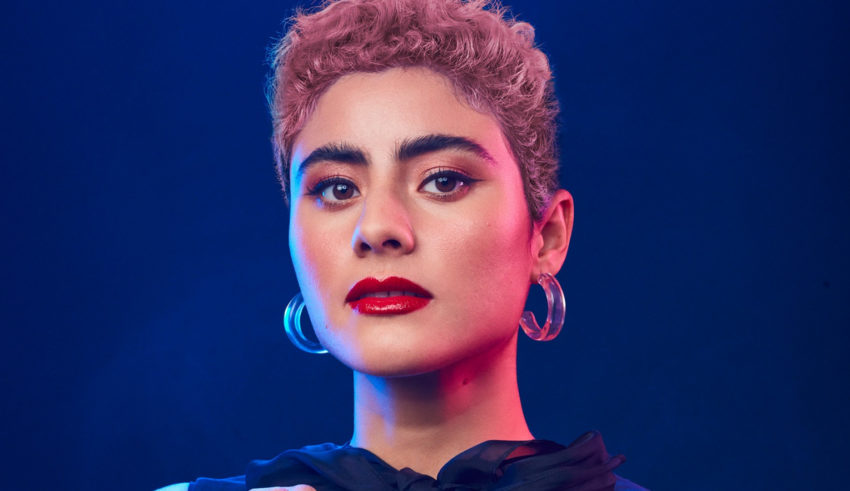 The Australian broadcaster SBS announced today in a press release that Montaigne and the Australian delegation will not be competing in Rotterdam this year. Rather, Australia will be competing from home using their “live-on-tape” performance of Montaigne’s song, “Technicolour”.

“After a comprehensive assessment, SBS has decided not to send an Australian delegation and artist to Rotterdam for the Eurovision Song Contest this year. We came to this difficult decision after considering the challenges of the ongoing pandemic, including the many factors involved in travelling to and from the event from Australia.”

Each delegation was required to film a “live-on-tape” performance in the event the artists could not perform live in the Rotterdam Ahoy, such as travel restricting delegations from going to Rotterdam or being quarantined come performance time. This is the first time (excluding the Junior Eurovision Song Contest last year) that a participant will compete remotely.

In her Q&A, Montaigne said she “[was] thrilled I still get to compete but bummed that I don’t get to take advantage of that gigantic Eurovision stage”. Montaigne got to film her postcard at Sparta Stadion in Rotterdam earlier this year, but will have to stay at home for the Contest. Montaigne will be joined in her personal green room with her partner, family, friends, and managers.

Australia will be represented in 2021 by Montaigne’s “Technicolour”, hoping to continue Australia’s flawless qualification rate.

What do #YOU think of Australia competing at home this year? Share your thoughts with us on our forum HERE or join the discussion below and on social media!

San Marino: Feel the Adrenalina in Their First Rehearsal