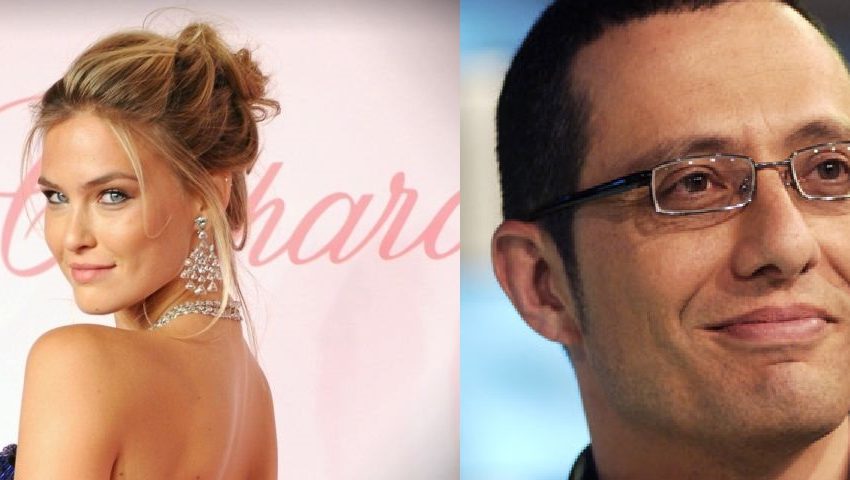 It is expected that Erez Tal and Bar Refaeli are going to host the Eurovision Song Contest 2019 in Tel Aviv, Israel.

It has been been reported by Ynet that Tal and Refaeli are going to be the two Main hosts, guiding us throw the two Semi Final and Grand Final next May. But they will have some help as an additional Green Room presenter will be added to the line-up as well. The news have not been confirmed by the Israeli broadcaster or EBU as of December 7th.

Erez Tal is an actor and TV host and was the Israeli commentator for the Eurovision Song Contest 2018. He previously hosted popular shows such as Wheel of Fortune and Big Brother.  Bar Refaeli supermodel, television host, actress, and businesswoman. She was the highest-paid model in Israel in 2013. Since 2013, Refaeli has been the host of The X Factor Israel.

Lucy Ayoub is rumored to become the Green Room Host. Ayoub is TV and radio presenter for the Israeli broadcaster KAN and was the spokesperson for Israel in 2018.