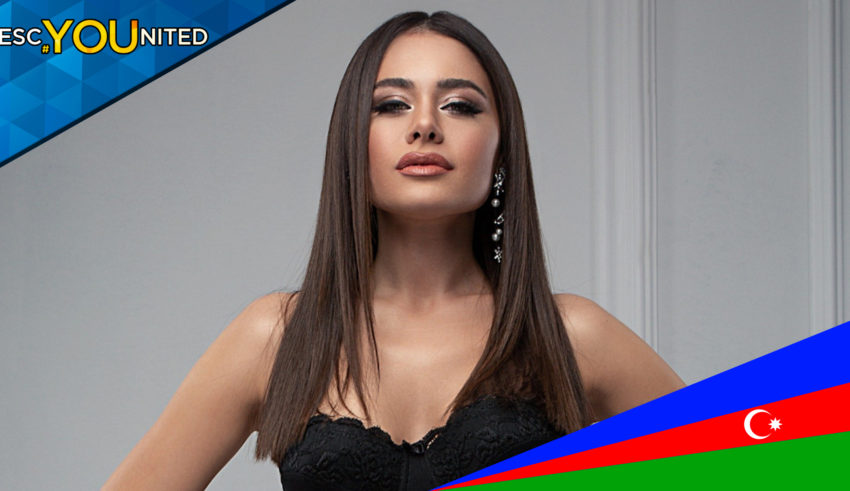 When Azerbaijan made their debut in 2008, they made sure that people would know them very well, and since then they have conquered the European music industry with multiple top 10 finishers at the contest, can The Land of Fire keep it up in 2020?

After the shocking non-qualification in 2018, Azerbaijan needed to get back into the game as they are known for, and that’s what they did when Chingiz finally brought them back into the top 10 last year in Tel-Aviv, after a few poor years.

Now it is up to Samira Efendi to keep The Land of Fire back in the top! She was earlier today announced as the next representative for Azerbaijan.

The 28 year old female singer has some past experience to back her up, she has participated in various music competitions across former USSR countries, where she has finished within the top.

She is also a very passionate fan of the contest, considering that this was her 5th attempt at trying to represent her country at the contest. She was internally picked by a group of international juries, music experts, journalists and composers organized by the Azerbaijani national broadcaster (Ictimai TV).

Rumors even surfaced around lately that she was the most likely candidate to be selected and here we are now, with the official announcement. Rumors also has it that she will sing an song with an ethnic sound to be produced by an international team, but these are just rumors keep in mind. It’s correct that the rumors about Samira came true, but until the song is released we won’t know for sure.

The song on the other hand, is still kept in secret, but with the deadline for the songs to be submitted being only about 2 weeks away, we should expect to know the song very soon. Azerbaijan will participate in the second half of the first semi-final on May 12th 2020.

As mentioned before, last year Chingiz managed to get Azerbaijan back into the final and even the top 10 with his song “Truth“. He came 8th in the final with 302 points.

Do #YOU think Samira can bring Azerbaijan back into the top 10 once again and what do #YOU expect from Azerbaijan this year?Let us know on our forum HERE or visit our social media sites and share your thoughts.