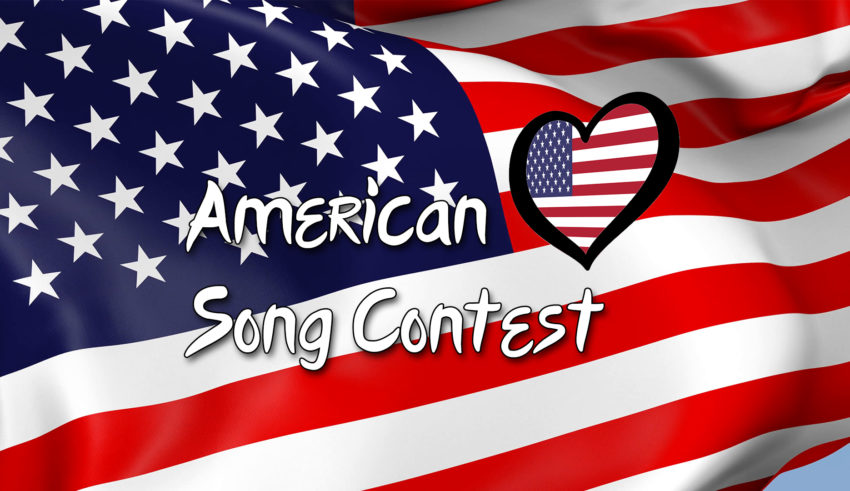 If you’ve followed the contest in the recent years, you’ve probably already heard about it in the past, but today, we’ve gotten more clues about what it’s all about and when it will be. We’re talking about the American Song Contest, which will air already next year.

Back in 2019, everyone came to the press centre for a surprise, pieces of paper all around the tables, what could it be? An official announcement for the American Song Contest, that took place in Tel-Aviv.

Back then, a special press-conference was held, which announced that the beloved european contest as we all know and love, would be done in America. Straight away, people started to question the idea, how would it work, who would compete, how will it be done and so on, but today we just learned a lot more.

The American broadcaster NBC has claimed the rights for the contest, which will feature all the 50 states of America, as well as 5 U.S. territories and as well the nation’s capital, Washington D.C.

The show will work just like the Eurovision Song Contest, acts competing with original newly released songs, with a televote and juries deciding the winner. However, the contest will consist of a few more shows than just semi-finals and a final, it will include 3 qualifying rounds.

Martin Österdahl, Executive Supervisor of the Eurovision Song Contest, had the following to say:

Among the people in charge of this project are Anders Lenhoff, Peter Settman, Christer Björkman and Ola Melzig who all had the following to share:

The planning is already underway, and very soon artists will be able to submit their songs for the contest. An exact date is still to be announced, but so far, the contest is expected to debut on American screens in 2022.

What do #YOU think about the American Song Contest and will #YOU watch it. Share your thoughts will us and everyone else on our social media sites or on our forum HERE.