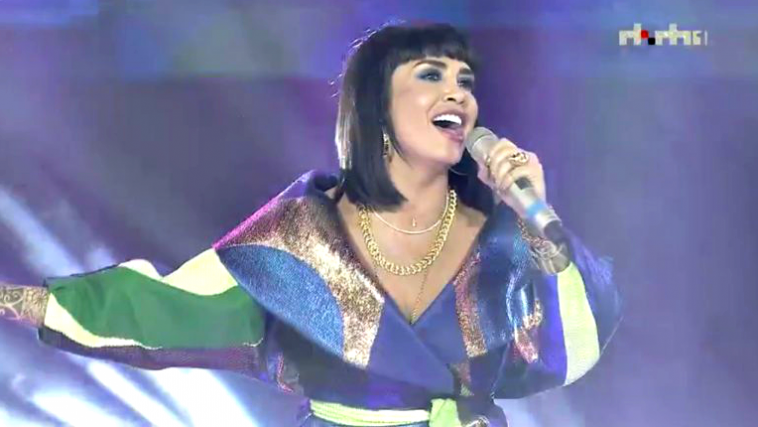 Get ready for the Eurovision 2020 season as Albania usually kicks it off with Festivali i Këngës, the Albanian festival where the winner gets to represent their country at the Eurovision Song Contest.

The Albanian RTSH confirmed the dates of the three-day festival, it will take place on December 19, December 20 and December 22.

The 20  acts taking part this year are:

Elvana Gjata is one of the most popular singers not just in Albania, but in the Balkan countries. In 2018, she released the song Mike which was a big hit for her and has more than 73 Million views on Youtube as of today. She has worked with famous producers, like David Guetta among others.

Arilena Ara is the winner of the second season of the Albanian X-Factor and has had success as a singer for many years. As being on of the biggest names in the Albanian music industry, she is also a coach of the The Voice Kids Albania.

Olta Boka is a familiar face to the Eurovision community as she represented Albania in 2008 with “Zemrën e lamë peng”, placing 17th in the grand final. This is her first appearance at the festival since her victory 12 years ago.

Bojken Lako is taking part once again, this is going to be his 7th appearance at Festivali i Këngës.

Era Rusi and Kamela Islamaj are also returning and this is their fourth time taking the stage at the festival.

The songs were selected by a three-person jury and will be revealed to the public in due time.

The Ukrainian broadcaster UA:PBC confirmed their participation in the Eurovision Song Cont…