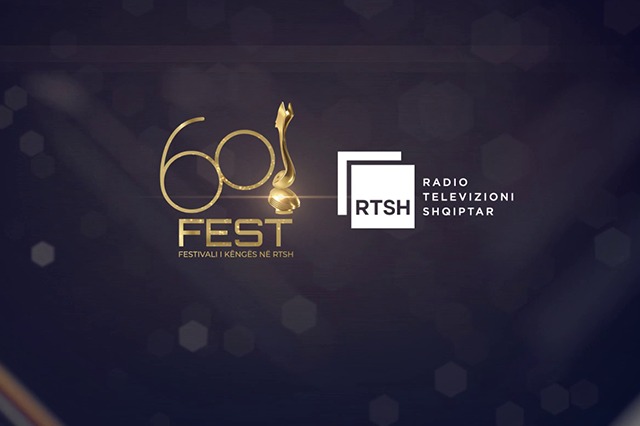 Nothing say happy holidays like FiKmas, and this year is no exception to that. While Albania may not be the first roster of songs we’ve received this year (that goes to Estonia’s Eesti Laul), Eurovision fans are extremely excited to watch the traditional kick-off show for the National Final season. Earlier last month, Albanian broadcaster RTSH revealed the list of participants for FiK60, which revealed a star-filled line-up filled with returners, newcomers, and the 2021 winner of Kënga Magjike.

The list of participants are divided into two categories, and their individual songs are linked below:

This year’s theme for the lyric videos appears to be pop art, and features the artists in a still-frame video surrounded by colorful backgrounds and props. FiK60’s semi-finals will take place on December 27th and 28th, with the final taking place on December 29th. After the final we will have the second Eurovision entry for 2022, as Bulgaria’s Intelligent Music Project is set to release their entry on Sunday December 5th.

Anxhela Peristeri represented Albania last year with the song “Karma” and placed 21st in the grand final. Can they continue the streak of Albanian qualification in 2022?

Who are #YOU rooting for in FiK60 this year? Let us know on social media @ESCUnited or on our forum page!