Home 2020 #YOU want Barbara Samkharadze to represent Georgia at Eurovision 2020! 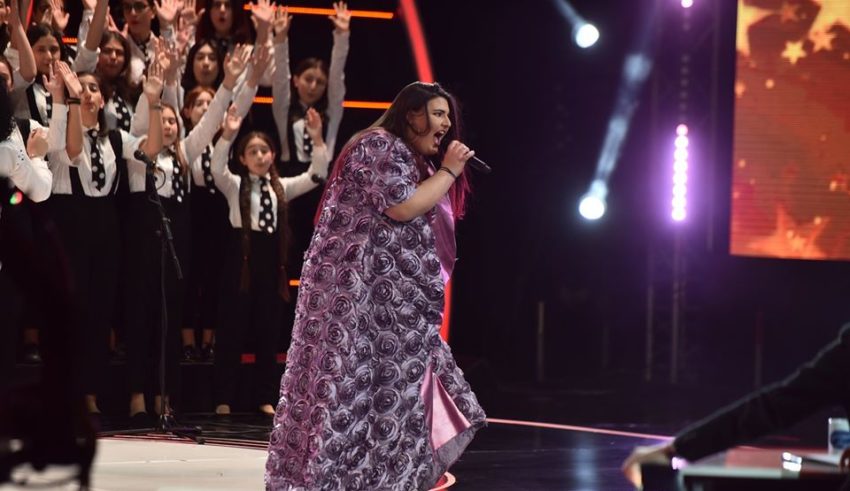 The results of our poll are in, and with 44% of the vote, #YOU have named Barbara Samkharadze as your favorite to win Georgian Idol and represent Georgia at Eurovision 2020 in Rotterdam.

Samkharadze, who has been running a consistent and close second to overall favorite Tornike Kipiani, has received accolades for her powerful voice and stage presence. Should she win Georgian Idol, the song writers will not have a hard time pairing a song with the versatile and dynamic Samkharadze.

Coming in second in our poll is Tornike Kipiania with 38%. Kipiani remains the favorite, having won five elimination rounds in a row. Tamar Kakalashvili and Mariam Gogiberidze round out our poll in 3rd and 4th with 13% and 6%, respectively.

Do #YOU think Samkharadze has what it takes to make a New Year’s Eve shock in tonight’s Georgian Idol? Let us know in the comments below, on social media, or in our forum.