Home 2016 Will Saara Aalto cap off the year of the underdog? 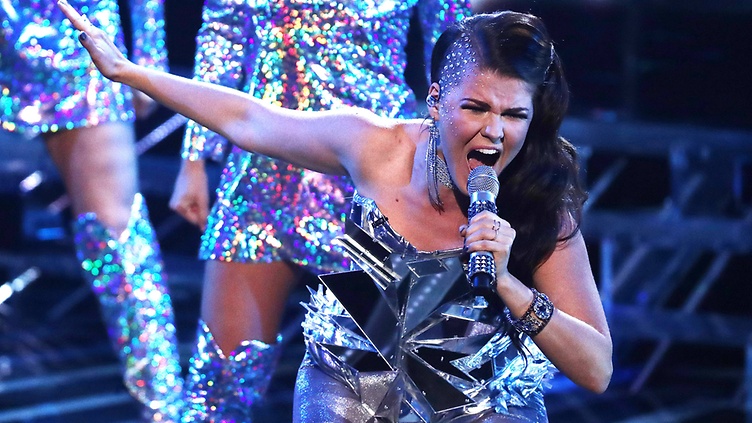 Although our world does often revolve around Eurovision, anyone who has been conscious for the past 11 months will no doubt be sure of the fact that 2016 has certainly been a year to remember, especially as far as shocks go.

And had you asked a Eurovision fan what Saara Aalto would be doing in December of this year, reaching the final of The X Factor UK would have been near to last on a lot of people’s lists.

But such has been the year of the underdog; with strugglers Leicester City lifting the English Premier League title at 5000-1 odds, Donald Trump moving from outside noise maker to President-Elect, the UK voting to leave the European Union for better or worse (and not mentioning the demise of many international stars). Even in Eurovision land, Jamala’s victory for Ukraine was by no means a foregone conclusion.

So this got us wondering, could Saara Aalto finally achieve the stardom and popularity she has worked for for years, in such unlikely circumstances?

After spending the first few weeks of the competition languishing in the sing-off places, Aalto has stepped up her game week after week with show-stopping performances. And, in a year where Britons edged away from Europe’s embrace, the plucky Finn warmed hearts across the nation.

This weekend, Saara performs in the final at Wembley Arena alongside Matt Terry and 5 After Midnight, and is the last female standing. Only 9 months ago, she was denied the chance to sing for her country at Eurovision.

But life has a funny way of throwing up unexpected surprises, and now Aalto is on the brink of something greater. Could she join the other high profile shocks of 2016 and give Eurovision fans across Europe a cause to celebrate?