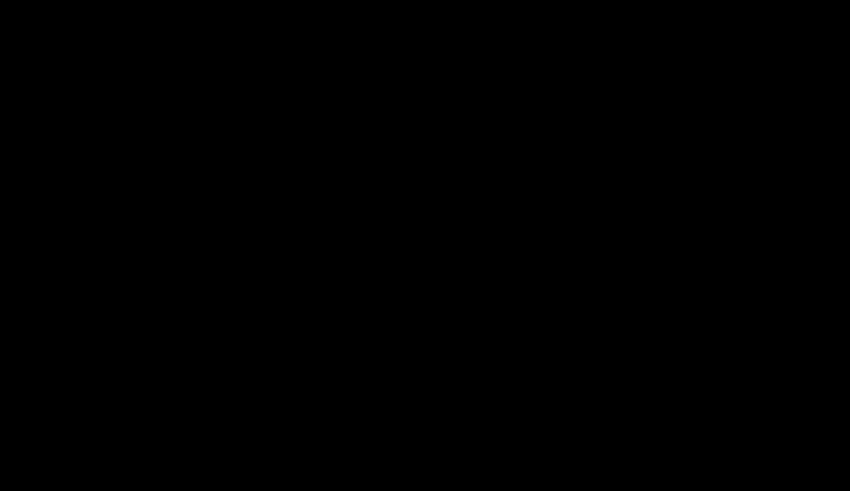 This is not your typical Eurovision editorial.

I have spent the past week trying to write this article. Every time that I sit down to type my thoughts I end up erasing everything and closing my laptop. Overall, my feelings of being upset and angry, along with the videos and images I have been sitting with this week are hard to put into words. But nothing has been as disheartening as the posts I’ve seen about this issue among the Eurovision community.

Let me start here – Black Lives Matter, and that is not up for debate. Seeing how Black bodies are treated in my country has been more upsetting and scary than I – a white queer man – can ever begin to understand. However, this issue is not new. It has been around since the slave trade began, and Black individuals have been speaking out about police brutality since the Civil Rights Movement of the 60’s. And that is only the tip of the injustice iceberg. If you would like to read more about the history of these injustices, you can do so here.

My country is not perfect, and many of us have been silent on this issue due to our conscious or unconscious privilege(s). As you can tell from the protests of George Floyd’s brutal murder from Minneapolis Police and the wrongful death of Breonna Taylor in Louisville back in March…..things have shifted, but only slightly. While the experience of Black individuals has not changed, due to COVID-19 Americans have not been afforded the same distractions from police brutality and human rights violations as they used to have. Because of this, these crimes (of which the officers involved in Breonna Taylor’s death still remain uncharged for) have elicited strong responses from American citizens – people are starting to speak up and demand change. And that is how these large protests began.

Throughout all of this, I have seen things from the Eurovision community that have concerned me. By and large, people have been focused on smaller and trivial issues and have lost sight of the true issue at hand: that Black Lives Matter. They have tried to make a point that this movement is obsolete, that Americans are uncivilized, and so much more.

I have seen comments from well-intentioned Eurovision fans trying to explain that “All Live Matter” not just Black lives. While I understand where these comments are coming from, Black Lives Matter does not mean only Black Lives Matter. It means that in a time where Black lives and bodies are disproportionately victims of police brutality, incarceration, poor medical care, and so much more – their lives should matter just as much as the lives of others. By stating “All Lives Matter” you are inserting yourself into a space where your life experiences and hardships do not match the experiences and hardships of Black individuals.

I have also seen tweets from fans stating that they don’t understand what the “big deal is”. The big deal is that this isn’t an American issue. It’s a global issue that affects people all over the world – most specifically Black people. And there is so much that you can be doing from across the globe to help make change. But more on that in a moment.

Last night I had a conversation with a close friend about how the comments (or lack thereof) from the Eurovision community have been deeply hurtful and surprising. Our conversation eventually turned to the use of slogans for the contest, and how many recent slogans have unknowingly promoted diversity, inclusion, and in a way equity. Baku 2012: “Light Your Fire”. Malmö 2013: “We Are One”. Copenhagen 2014: “Join Us”. Vienna 2015: “Building Bridges”. Malmö 2016: “Come Together”. Kyiv 2017: “Celebrate Diversity”. Lisbon 2018: “All Aboard”. Tel Aviv 2019: “Dare to Dream”.

All of these themes have been celebrated during the years, but the one I want to focus on is Celebrate Diversity from 2017. This was the first year where I followed the contest from selection season to grand final on twitter, and I remember how so many praised Kyiv for being so progressive with their theme. I also remember people saying that this theme might welcome diverse performers, diverse music genres, and most importantly diverse perspectives to the Eurovision Song Contest. And there were some strides in that direction. We received four songs that were entirely in native language, we had the first gypsy solo artist at Eurovision, and 25 out of 42 entries had a female lead vocalist.

But one thing was noticeably missing in 2017: racial diversity. The only Black performer who took part in the 2017 contest was Jimmie Wilson of Detroit, Michigan, and he participated for San Marino along with Valentina Monetta. While diversity can cover a wide range of things, sadly racial diversity was not celebrated in Kyiv.

The 2020 contest, however, was going to be a year for the history books, as it would have featured 9 black artists from 7 different countries (Denmark, Sweden, Czech Republic, The Netherlands, San Marino, Israel, and Malta). We also would have seen the first Black Eurovision host since Arabella Kiesbauer in 2015. We were robbed of a year of black excellence and representation and this is something that we may never get back.

This brings me to my ultimate point. Black representation at Eurovision has always been a touchy issue – as people tend to declare that Eurovision is an event about unity and inclusion. But at the end of the day it tends to be a white dominated event. If you don’t believe me, try to name 10 Black artists that have participated at Eurovision without using the 2020 artists and see how long it takes you. When I possed this question to myself I was only able to think of 7 artists in about 10 minutes.

So take a moment to think – many Eurovision fans will say their favorite thing about Eurovision is how much it promotes a sense of unity and togetherness. But if you are saying things like “it’s no big deal”, “all lives matter” or focus only on social distancing during protests, how are you promoting unity and celebrating diversity as a Eurovision fan?

It is my belief that we as a fandom can do better – no, we must do better. We must do our part to ensure that the meaning of Eurovision is not just a one time thing during the month of May – but rather an eternal spirit that lasts throughout the year.

So you live in Europe, what can you do?

Be part of change. Look up some ways that you can assist change here. You can use the money you aren’t spending at Starbucks to donate to bail funds across the country here. You can attend one of the Black Lives Matter protests that are happening all over Europe. You can review this wonderful list of books and reflect on what privileges you may hold. Amplify the voices of Black people on social media. Support Black artists before, during, and after Eurovision.

Use your voice to make sure change happens.

It is my hope that as these events continue to unfold – I will be able to see my Eurovision community stand up and take action. Be a part of something greater than yourself. Because as Martin Luther King, Jr. once said “In the end we will not remember the words of our enemies, but the silence of our friends.”