Home 2017 Why won’t Montenegro reveal their entry too soon? 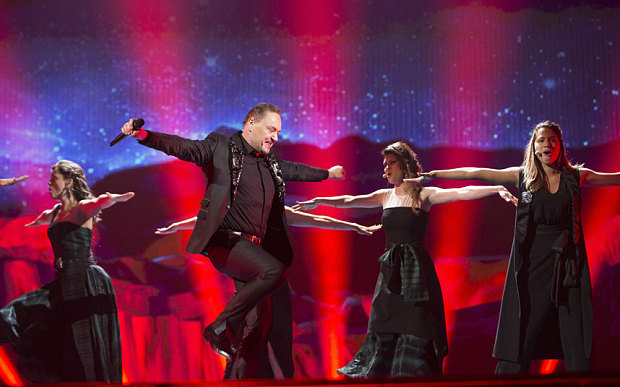 General director of RTCG, Rade Vojvodic, has been dismissed from that function.

The Council of Montenegrin national broadcaster unanimously, with votes of the six members, has adopted the conclusion that competition for next Director is announced in mid-January. They stated:

The plan is quite ambitious, especially when it comes to news programs. But our goal is to restore the confidence of citizens in RTCG and be service for all citizens of Montenegro.

It all seems like National broadcaster is in rush, and no one wants to talk about Eurovision at the moment and eligible decision won’t be made that soon.

The situation was extremely tense at the end of last week, but now the situation has stabilized.

We really hope so that Montenegro is going to make a quick, but smart decision.