Home 2021 Who will qualify from Semi-Final 1? It’s time to predict the qualifiers! 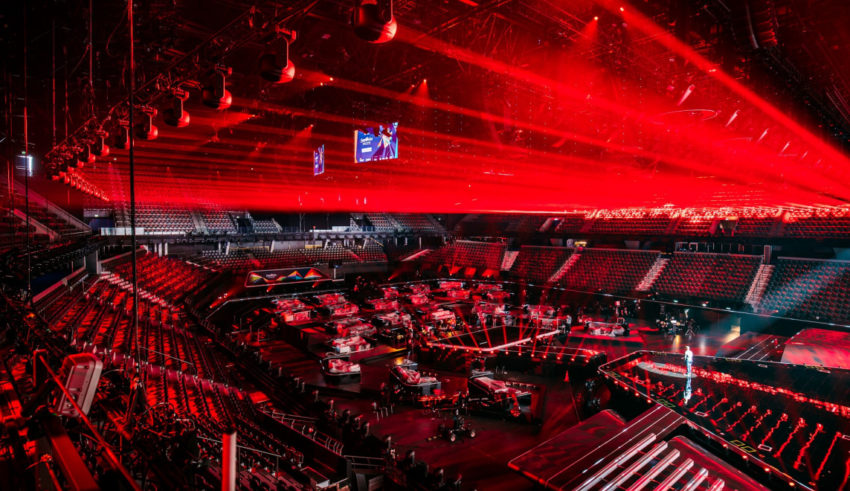 It’s crunch time – in two days, the Eurovision Song Contest will finally return to our screens after a two-year gap, and it’s fair to say the excitement and hype is stronger than ever for Europe’s favourite competition to return.

On Tuesday evening, the first semi-final of the 2021 contest will take place at the Ahoy Arena in Rotterdam, Netherlands, after Duncan Laurence took home the title for the Dutch in 2019. Sixteen countries will be performing in the first semi-final, but only ten of these can make it through to Saturday’s grand final. Which songs will be the lucky qualifiers?

Well, that’s where #YOU come in! We want #YOU to vote for the ten songs that you PREDICT to qualify for the grand final, and we will reveal the overall readers’ prediction before the jury show begins on Monday evening.

Who do #YOU think will qualify for the Eurovision 2021 final? Share your thoughts with us on our forum HERE or join the discussion below and on social media!