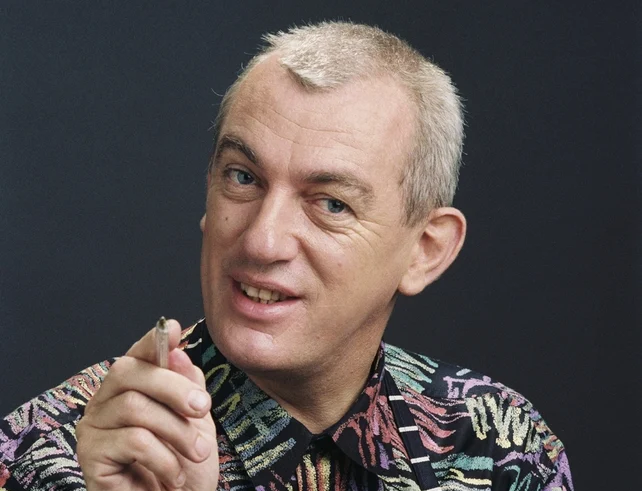 Shay Healy, an accomplished broadcaster and songwriter who composed Ireland’s winning Eurovision Song Contest 1980 entry “What’s Another Year”, has sadly died at the age of 78.

As well as composing Johnny Logan’s iconic Eurovision winner, he was also famed in Ireland for hosting the chat show “Nighthawks” on RTÉ Two in the late 80s and early 90s. Later in life, Healy founded a production company which made several television documentaries.

Shay Healy was diagnosed with Parkinsons disease in 2004, but continued to work into later life, judging on TG4’s Glór Tíre talent show in 2007.

The President’s office in Ireland has released a statement expressing Michael D Higgins’ sorrow at Healy’s death, adding that the news “will have been heard with sadness by so many across the community of music and music-making in Ireland.”

Our thoughts at ESC United are with Shay Healy’s family, friends and colleagues at this sad time.