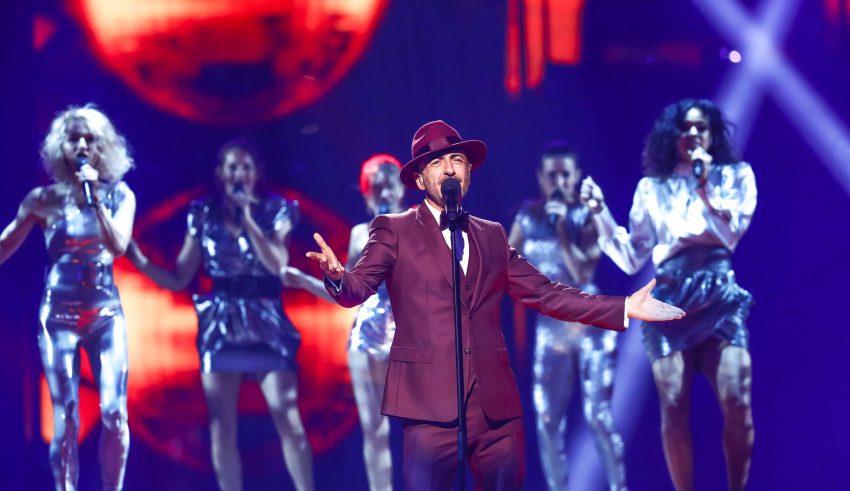 He is back! Serhat is once again going to represent San Marino at Eurovision as he is going to be their representative for the Eurovision Song Contest 2019 in Tel Aviv, Israel.

The small country is celebrating their 10th anniversary at the contest and broadcaster RTV invited the Turkish singer to once again fly the flag for them at the biggest song competition in the world. Serhat previously represented San Marino in 2016 with this song ‘I Didn’t Know’.

His song will be revealed at a later date. You can watch the official announcement video below.

The goal is to take the country to the Finals. To this date, the only time San Marino qualified from the Semi Finals was in 2014, when Valentina Monetta squeezed her way into the Grand Final with her song “Maybe”.

In 2016, Serhat failed to qualify finishing in 12th place.

At the press conference, Serhat thanked the broadcaster for inviting him back saying “We had wonderful memories in 2016, the same team, and now we are more experienced, more strong, and we know each other very well. So I’m really very glad and honored again to be asked to represent San Marino.”