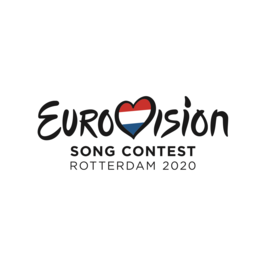 The Dutch broadcaster AVROTROS has just finished the mini broadcast. We now know that Eurovision 2020 will be held in Rotterdam. They also revealed when the contest will be taking place, !

The group of potential host cities got whittled down in a rapid pace. At first there were 8 interested, then there were 5 serious host-bids and the organisation picked out the 2 best bids. They were Maastricht and Rotterdam as we all know and in a mini broadcast of 2 minutes they didn’t just reveal the city, but also the date.

They revealed that the final will be taking place on the 16th of May .

If you want to see more from the city, check out our video here!

What do #YOU think, was Rotterdam the better option for Eurovision 2020, or would Maastricht have been better? Share your thoughts with us on our forum HERE or join the discussion below and on social media!