Home 2020 Wales will not participate at Junior Eurovision 2020 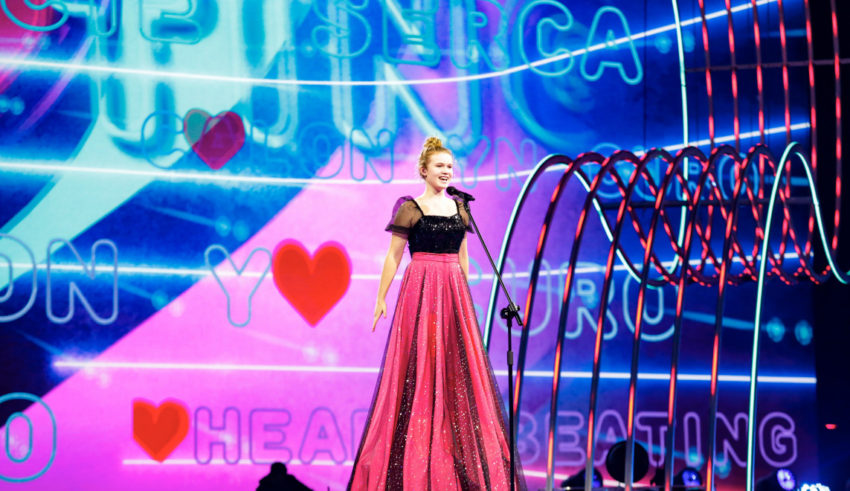 Though many fans had hoped to see an extended line-up at Junior Eurovision 2020 due to Germany’s surprise announcement that they will debut at the contest in November 2020 in Warsaw, Poland, Welsh broadcaster S4C announced that Wales will not participate.

In a response on Twitter to fan group Eurofans Espana’s question, S4C stated that “due to the present circumstances, unfortunately we will not be taking part in this years contest.”

Hi there, due to the present circumstances, unfortunately we will not be taking part in this years contest 😢

Additionally, S4C added that they will not broadcast the competition, nor does the broadcaster have any idea of future participation.

S4C replied on Twitter, “We won’t be broadcasting it this year and no decision has been taken about our participation next year at present.”

We'll miss everyone too! We won't be broadcasting it this year and no decision has been taken about our participation next year at present.

In May 2020, S4C had announced a wait and see approach with regards to COVID-19 and how it may impact preparations for the contest – Wales typically uses Chwilio am Seren, a multi-stage audition and a multi-stage televised national selection, but now S4C has confirmed withdrawal.

Wales also recently confirmed participation at Eurovision Choir 2021 and the same selection process for that contest, so fans do have reason to be optimistic that this may be a COVID-19 enforced one year withdrawal rather than a permanent one.

Wales first appeared at the contest in 2018, coming in last place with Manw’s “Perta.” Erin Mai did one better in 2019, coming in 19th with “Calon yn Curo” (“Heart Beating”). Both entries were sung in Welsh, even though the contest’s language rule allows them the option to sing in English. S4C opted to showcase the Welsh language and Welsh culture at the contest.

Though not an independent nation, Wales was allowed into the contest as the United Kingdom, of which Wales is a constituent part, declined to use its European Broadcasting Union membership for its own entry, the last of which was in 2005. Though Independent Television (ITV), also an EBU member, handled the UK’s entries from 2003 to 2005, Welsh language broadcaster and EBU member station S4C picked up the slack in 2018 and 2019.

What do #YOU think of Wales’s withdrawal? Do #YOU hope to see them back in the fold in 2021? Let us know in the comments, on social media, or in our forum.