Home 2017 United Kingdom: The Vamps to perform at E:YD 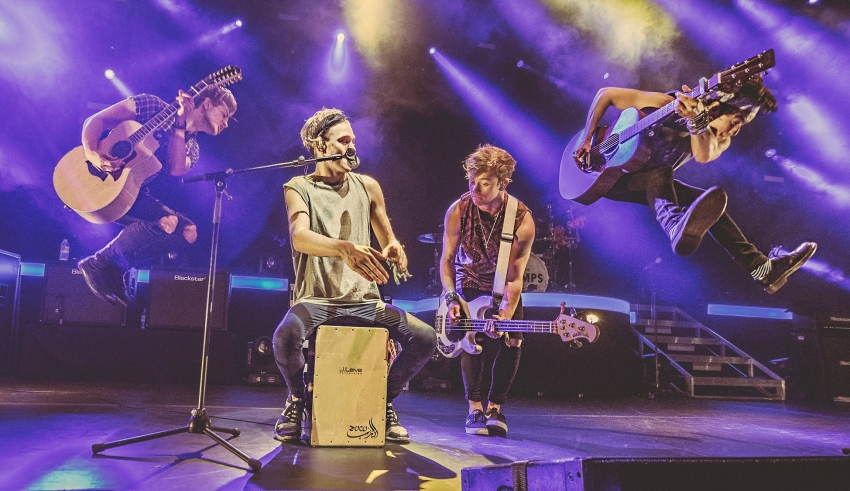 A surprising announcement from the BBC has surfaced on this Saturday morning as The Vamps have been confirmed as guest performers on the UK’s national final, Eurovision: You Decide.

The boyband who rose to fame through YouTube covers have already released two successful albums and have achieved five Top 10 hits in the United Kingdom, as well as moderate success across Europe and Australia.

They are the second act to be confirmed to perform as a guest at Eurovision: You Decide after the initial announcement of Alexander Rybak, Norway’s champion in 2009.

Expectant UK fans can hear all of the songs chosen for this year’s competition from 09:30 GMT (10:30 CET) on BBC Radio 2’s Ken Bruce show, where they are expected to be interspersed throughout the show.

The United Kingdom will decide this Friday and are expected to have the fourth confirmed song for Eurovision 2017 – and the first Western European country to choose.

What are #YOU hoping for from the United Kingdom this year? Share your thoughts below or on our forum!