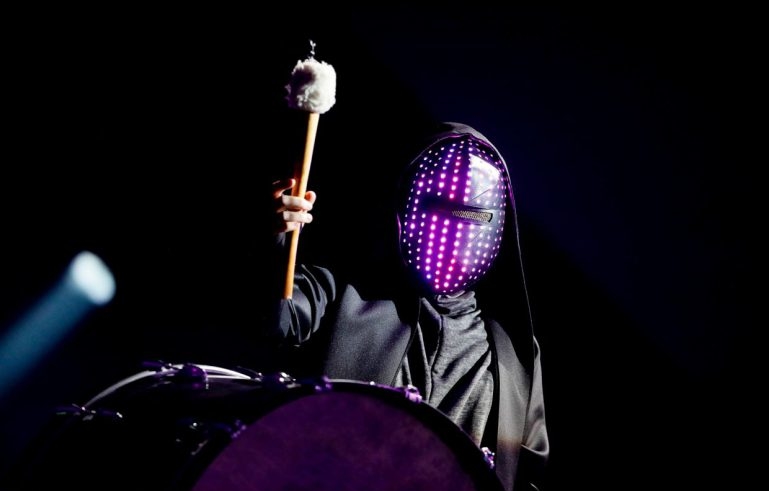 Eurovision 2018 was certainly an eventful edition of the contest for many countries involved, but for none moreso perhaps than the United Kingdom, whose participation was interrupted by a stage invader at the contest’s final.

SuRie, performing the British entry “Storm”, had the microphone snatched out of her hand by an activist with a backpack, prompting a backlash and waves of concern online from viewers across the globe.

Despite this set back, the UK finished 24th out of 26 entries, leaving the BBC with another poor showing in the competition. Many have wondered what needs to happen to get a quality song and the UK back on the left-hand side of the scoreboard – enter JOWST!

The Norwegian producer and DJ who represented Norway last year with Aleksander Walmann has offered his services to the BBC next year via Twitter to produce an entry, provided he could find a suitable British performer to sing it.

Many have provided suggestions in the responses, including SuRie herself, Paloma Faith, James Bljnt (who have both allegedly been interested in entering) and AlunaGeorge.

JOWST finished 10th in Kyiv with “Grab the Moment” and earlier this year he released a collaboration with the Bulgaria runner up of 2017, Kristian Kostov.

What do #YOU think of JOWST’s offer? Discuss this news in our new 2019 forum right HERE or join the discussion below and on social media!