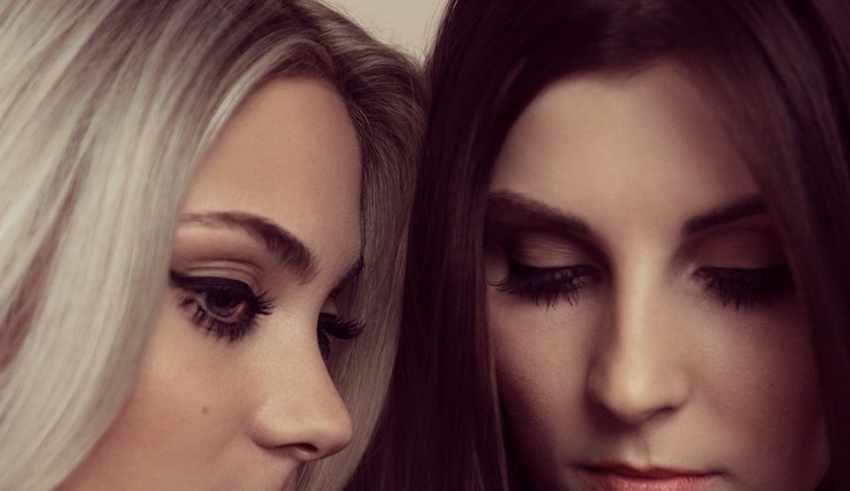 Remember Darline, the female country duo who were one of the front-runners in the UK’s selection last year? They’re back almost a year later, and their first professional single has certainly shown their sound has developed since the show in February 2016!

Yesterday the duo released “Fall Deep”, their first official single available on streaming and purchasing sites. The guitars and country background are still there but the duo’s sound has had a new lick of electronic sounds and vocal chops that wouldn’t sound a million miles away from the charts in the UK today.

You can check out their first full single below. With the current state of the song contest’s reputation for artists in the United Kingdom we can only hope they will break the mould and do well. Best wishes ladies!

What do #YOU think of Darline’s song? Share your thoughts below or on our forum!