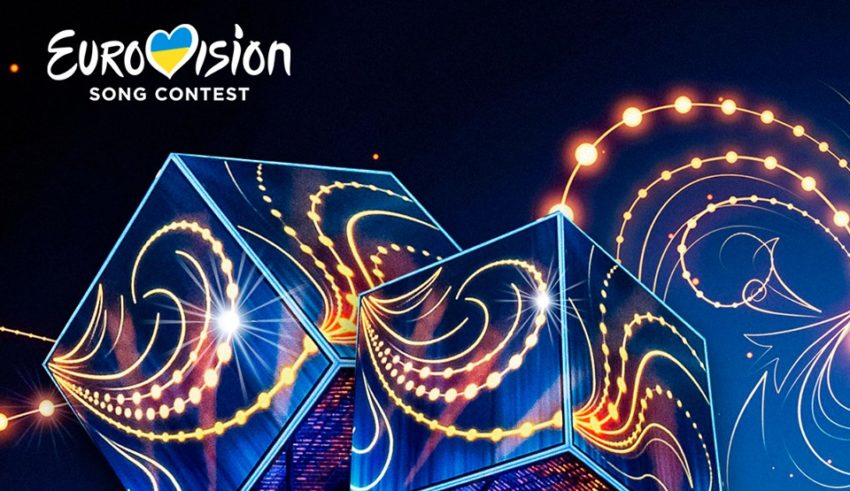 The Ukrainian broadcaster responsible for the country’s participation in Eurovision, UA:PBC, has confirmed the sixteen acts that will take part in this year’s Vidbir, the Ukrainian selection for Eurovision.

The sixteen acts that are set to take part in the two semi-finals of the selection are as follows (song titles included if known);

Some familiar names appear in the selection, not least Jerry Heil who was already confirmed as a participant. Katya Chilly is known from her long recording career in Ukraine and abroad, as well as her performances in The Voice of Ukraine in 2017. Similarly, Assol is a former alumnus of The Voice of Ukraine, from 2016.

Khayat return to the selection having participated in last year’s contest with “Ever”, however there is notably a reduction in the number of returning artists to the competition from previous years.

Vidbir 2020 will take place across three shows, with the two semi-finals taking place on 8th and 15th February before the final show with the six successful semi-finalists on 22nd February. The jury this year will consist of Andriy Danylko (Verka Serduchka, Ukraine 2007), Tina Karol (Ukraine 2006) and Vitaliy Drozdov.

What do #YOU think of this year’s line-up? Who are #YOU excited by the most? Share your thoughts with us on our forum HERE or join the discussion below and on social media!