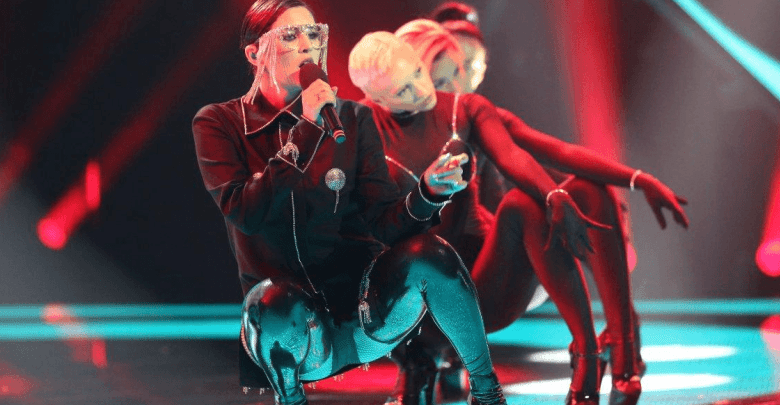 Eurovision fans across the globe remember last year’s intense Vidbir selection process where artists were asked difficult interview questions and the infamous Jamala meme was formed. At the end of the show, Maruv won the selection with her song “Siren Song” and won the right to represent her country in Tel Aviv. However, there were parts of the contract that Maruv could not agree to, which dealt with her concerts in Russia and political issues. Despite the broadcaster asking runner ups Freedom Jazz and Kazka if they would take Maruv’s place, both declined. In the end Ukraine withdrew from the contest altogether.

It would appear that UA:PBC has prepared a new rule to prevent a repeat happening of 2019’s controversy next year. The new rule states that: “From now on the participant of the national selection can be a performer or a team, who has not performed in a concert in the territory of the Russian Federation since 2014, and does not plan or announce it during the competition and the Eurovision final, and who has also not entered the territory of Crimea in violation of the legislation of Ukraine.”

Such a rule change could drastically change the artists that are elligible to particpate in the national selection, and could possible eliminate a lot of popular Ukranian artists if they have performed in Russia or entered Crimea before. You may remember that the Crimea conflict effected Russian singer Julia Samaylova when the contest was hosted in Keiv back in 2017, and barred her from participating at the contest that year. This new rule also means that fan favorite Maruv will be blocked from participating in Vidbir again, given she performed at least 4 concerts in Russia during the month of August alone.

As of right now it is unsure how this rule change could impact participation in the national final. However, what we do know is that in return UA:PBC will financially fund the successful artist(s) during Eurovision preparations, travel, and at the Eurovision Song Contest as a whole. According to Maruv, such financial support was not provided to her in the contact for the 2019 contest.

What do #YOU think of this rule change?  Share your thoughts with us on our forum HERE or join the discussion below and on social media!