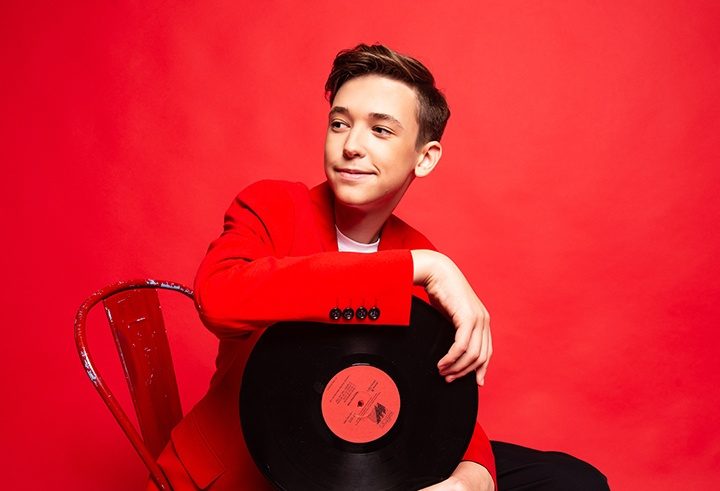 Ukraine has utilized a national final to select their entry for Junior Eurovision since at least 2009, but from 2018 to 2020 these national selections were not televised. Instead, the broadcaster used either an online voting process or a professional jury to decide their JESC entry. This year, in preparation for the 2021 contest in Paris, UA:PBC will return to a live selection show to be televised later this year.

Details about the show are currently sparse, but the Eurovision website did mention that the broadcaster is hoping to select 12 to 16 participants for the final. Interested artists do not need to submit an original song for entry, as the site states: “If selected, participants that didn’t provide an original song will receive a new song from UA:PBC.”

The winner will be decided by a combined score of professional jurors and online voting, mirroring the current voting structure for JESC.

All interested artists, age 9 to 14, have until September 19th to apply on the official Ukraine JESC website.

Vidbir no more: New ESC National Final in the works

UA:PBC made an additional announcement that their partnership with commercial broadcaster STB will not continue for 2022, meaning that Vidbir will not happen next year. But don’t worry – Suspilne plans to organize an independent selection process for 2022.

Every year since 2016, UA:PBC and STB have worked together to organize Ukraine’s participation at Eurovision. STB ran the national final, Vidbir, while UA:PBC managed and prepared the entry and artist for Eurovision.  In 2021, UA:PBC was able to independently fund the entire Eurovision process without co-sponsorship from STB, and this change in approach likely comes from a budget increase for UA:PBC.

While details have not been released on what this new national final will look like, UA:PBC has reportedly entered talks with numerous production companies to create their ideal show.

Vidbir had a great success story over it’s 5 year period: garnering over 1,000 song submissions per year and celebrating 92 acts as they competed for a Eurovision ticket. 2016 winner Jamala even went on to win the entire contest in Stockholm. STB was very proud that they were able to encourage big-name acts to apply for the selection process, something that these acts wouldn’t have done under a show run by UA:PBC.

Whatever show replaces Vidbir, it has big shoes to fill and a large number of fans to please.

What do #YOU think of this news from Ukraine? Are #YOU excited for these new national selections? Let us know on social media @ESCUnited or on our forum page!