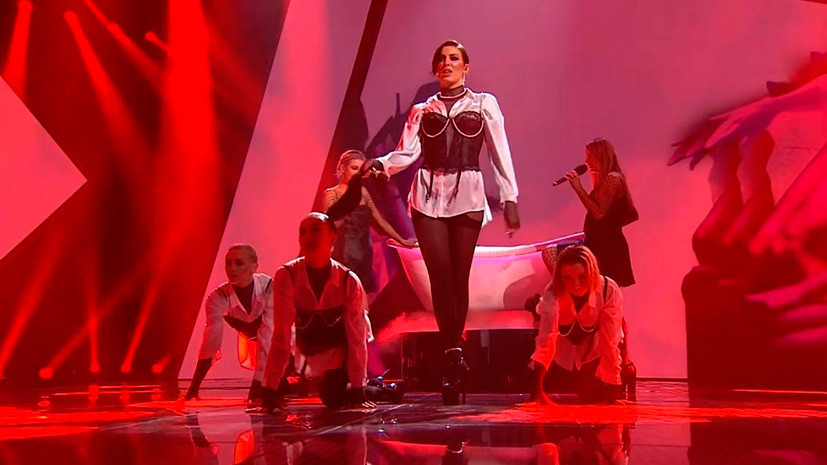 The Ukrainian broadcaster UA:PBC confirmed their participation in the Eurovision Song Contest 2020 in Rotterdam, Netherlands.

The website esctoday.com received confirmation from the broadcaster, therefore the list of participants continues to grow. This is good news for the fans of the contest as Ukraine withdrew from the contest in 2019 and will return after this one-year absence.

In the 2019 Vidbir National Final,  Ukraine chose the singer Maruv as their representative with Siren Song. She was ready to represent her country in Tel Aviv but stepped down a few days later, the reason behind it was perceived unfair conditions in the contract. A few days later, the broadcaster completely withdrew from the 2019 contest.

No plan has been revealed as far as the selection method is concerned, but it is believed that National Final Vidbir will return once again.

35 countries have confirmed their participation but that number is expected to go up over the next few weeks.

You can watch Siren Song below.