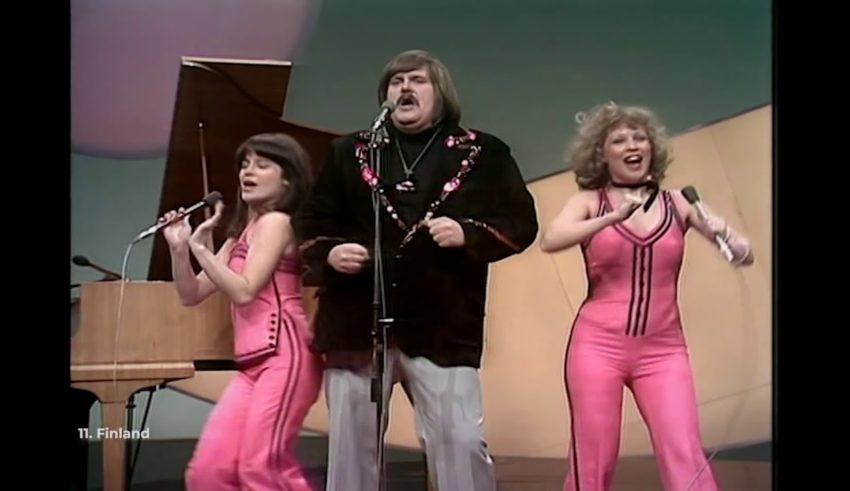 Matti Siitonen, best known by his stage name Fredi, has died at the age of 78.

The Finnish singer, comedian and presenter represented his country at Eurovision twice, first taking to the Eurovision stage in 1967 in Vienna with “Varjoon – suojaan”, finishing 12th. He returned to give the contest one of its most classic performances in 1976, with Fredi & Friends’ “Pump-Pump” and went one better with 11th place in The Hague.

Outside of Eurovision circles, Fredi was a popular figure in his country, earning more than twenty Top 10 singles throughout the 60s and 70s. He was a founding member of the quartet Kivikasvojen, who hosted a hugely popular comedy and entertainment program which ran on and off for almost 30 years. In 2010, Fredi began presenting a talk show called “Fredin Vieraana” (Fredi’s guests).

Over his musical career, Fredi sold over 177,000 records, making him one of the most popular male soloists in Finland. He was also notably married to Eva-Riitta Siitonen who served as the mayor of Helsinki between 1996 and 2005.

Our thoughts and condolences are with Fredi’s family, friends and colleagues at this sad time.