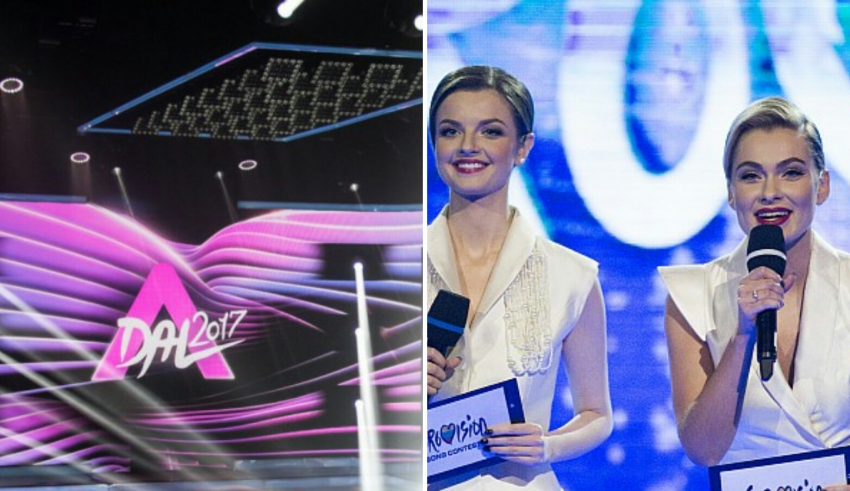 Tonight sees the first Saturday of this year’s Eurovision season that will see more than one show taking place. How exciting is that? Not only do we get the second show from Lithuania, we also have the beginning of A Dal 2017, Hungary’s popular national final that has gathered pace quickly over the last few years and reaped success for the country.

So what can we expect from the two shows tonight, and when are they on? Let’s take a look!

Tonight sees the first ten competitors in Hungary’s growing A Dal selection take to the stage, but only six of the songs will make it through to the semi-final stage. Five of the qualifiers will be decided between a combination of the expert jury votes and public votes. The jury for tonight, and all of A Dal 2017, consists of Caramel (Megasztár 2005 winner), Zséda (singer and returning judge from 2016), Károly Frenreisz (Hungarian rock singer) and Miklós Both (singer).

Leander Kills have previously taken part in A Dal in 2015 as Leander Rising, Benji is a returning participant from 2016, whereas Rocktenors recieved a wildcard after another entry was disqualified.

The show is expected to take place at 19:30 CET tonight and will be broadcast live on MTVA’s website as well as on eurovision.tv.

The second show in Lithuania’s annually massive national selection will be held tonight with 13 artists, but only six will make it through to the next round of the competition.

Mia is a perennial performer in the Lithuanian shows and she has recieved the 12 from the jury already, placing her in pole position. Will tonight’s performances and public voting let anyone overhaul her though? We will find out later tonight!

Which show will #YOU be watching? Share your thoughts on the songs or the shows with us below or on our forum!