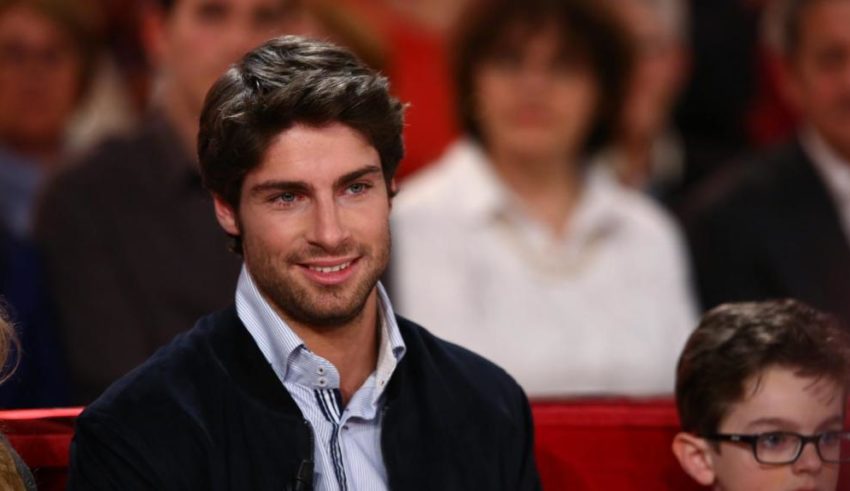 After somewhat controversially doing away with the Destination Eurovision national selection, the French public broadcaster opted to internally select Leeb and the delegation from France Télévisions’s France 2 solicited around 100 songs from European record labels to find a composition to pair with him. The song will be released at a later date.

Born March 21, 1989, in Paris, France, Leeb followed in his family’s footsteps in becoming an actor. Additionally, being the son of famed French comedian Michel Leeb, Leeb also decided to branch out into comedy, with a highly viewed YouTube channel featuring skits and songs with fellow comedian Kevin Levy. Leeb also starred in a 2014 theater production of “Mrs. Doubtfire” with his father.

Leeb studied acting in New York City, and since returning to France has amassed 20 acting credits. Highlights include the 2017 remake “Papillon,” starring Charlie Hunnam and Academy Award winner Rami Malek, and a role in the Jean Reno starring comedy drama “Avis de Mistral.” (Leeb is the fellow in the checkered shirt gripping Aure Atika’s hand in the shot below.) 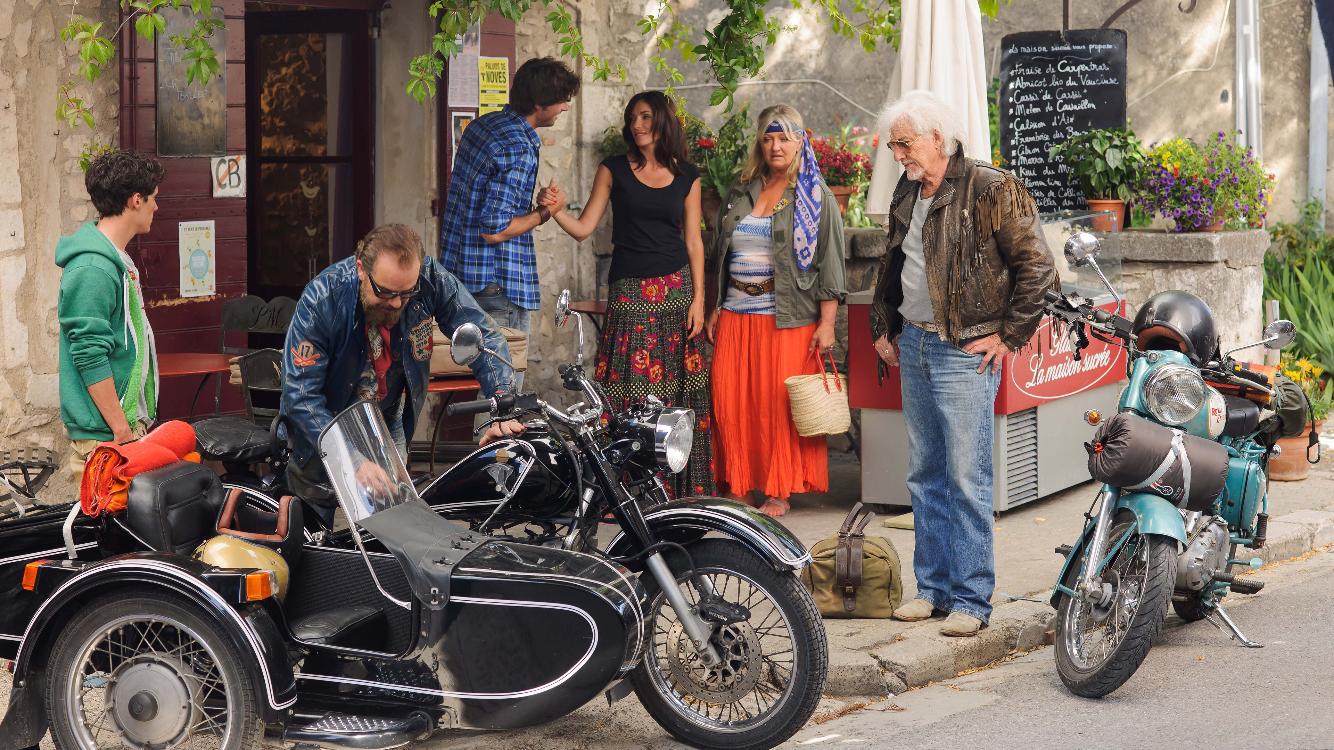 Leeb later branched out into music, having a hit single in 2018 with “Are We Too Late?”. He released his debut album, “Recollection,” towards the end of 2019.

Tom Leeb commented to France 2 that “The Eurovision Song Contest is an iconic and unifying event; I am so proud to be representing France and I can’t wait to live this experience with you all.”

What do #YOU think of France’s choice to represent them at Eurovision 2020? Or are #YOU still disappointed Destination Eurovision went away? Let us know in the comments below, on social media, or in our forum.