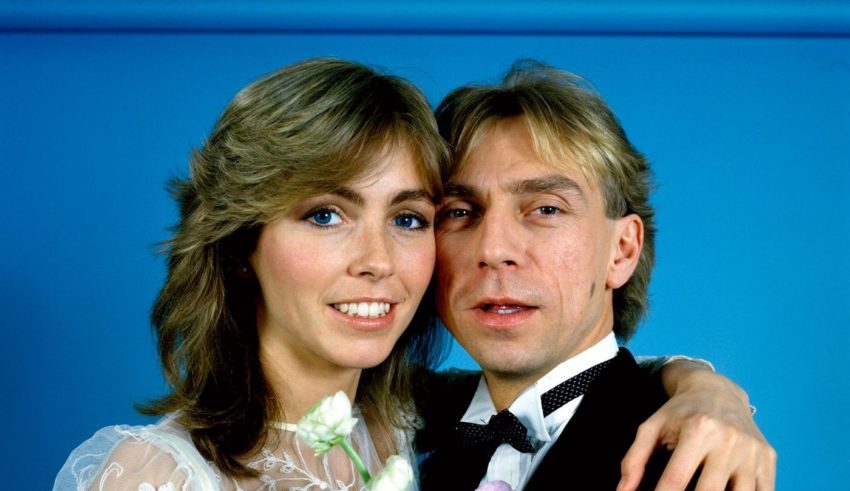 One of Norway’s most beloved Eurovision artists and Melodi Grand Prix personalities, Jahn Teigen, passed away at age 70 at Ystad Hospital.

In a press release, Teigen’s manager Trond Lie announced that the three time entrant for Norway had passed away in his sleep yesterday evening, on Monday, February 24, 2020. Teigen had for the last 12 years been living the idyllic countryside life on his Klockargården farm in Ingelstorp, Norway.

It was in 1974 that Teigen made the first of his fourteen appearances on Melodi Grand Prix, a record that stands to this day. The format that year had Teigen going up against Anne-Karine Strøm with two different versions of “Hvor er du,” which Strøm took to Eurovision 1974 as “First Day of Love.”

It was after winning Melodi Grand Prix in 1978 at his fourth attempt that Teigen got his chance to go to Eurovision 1978 in Paris, France. Teigen entered “Mil etter mil” (Mile after mile), but unfortunately became the very first Eurovision artist to earn the dreaded “nul” points at Eurovision under the modern scoring system.

Despite its failure on the grand stage, Teigen had great success with the track in Norway, with it remaining on the charts all summer.

Teigen attempted to return in 1980 with “Ja,” but it was in a duet with Anita Skorgan called “Adieu” that Teigen got his second chance.

“Adieu” came in 12th at Eurovision 1982 in Harrogate, Yorkshire. But it was not adieu for Teigen and Skorgan – they got married in 1984 and had a daughter named Sara together, before divorcing in 1988. However, Teigen and Skorgan remained close throughout the years.

Teigen returned the next year for Norway, this time with Skorgan as one of his backing singers, on “Do re mi” for Eurovision 1983.

It was here that Teigen achieved his best finish of 9th place.

Teigen tried out seven more times at Melodi Grand Prix, with his last attempt being 2005’s “My Heart is my Home.”

But it was not just at Eurovision where Teigen earned his accolades – he received the Knight First Class distinction of the Order of St. Olaf for “remarkable accomplishments on behalf of the country and humanity.”

Teigen leaves behind a staggering body of work from his 50 year career, with a single having being released in September 2019 called “Not Like Everybody.”

An appropriate swan song, and as Skorgan told VG.no on Teigen’s 70th birthday, “You are truly “not like everyone else” and have always taken the chance to lead the train. You constantly insist that we have to believe in ourselves and our own abilities and make the best of everything. Easy to agree, not always easy to follow up in practice. Thanks for the unique thrill ride! Thank you for everything you have given.”

At ESC United we wish to extend our condolences to Teigen’s family, friends and colleagues.

Which Teigen ESC entry do #YOU like best? Or do #YOU believe one of his other eleven MGP entries deserved to go instead? Let us know in the comments below, on social media, or in our forum.