Home 2017 Things are gearing up in Slovenia and Hungary 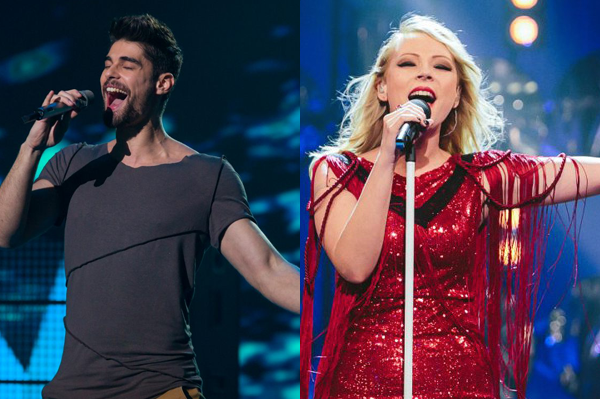 Slovenian national broadcaster, RTVSLO, has published the rules for revamped EMA.
There will be two semifinals and a final evening.
In total 16 songs will participate, 8 in each semi, and also the same number will be performed in the final.
Top two songs by televote from each semi will qualify, while two more will be selected by the jury.

In the final, votes will be casted in by six regional jurors, where each of them will give 2, 4, 6, 8, 10 and 12 points to their favorite songs.
Public vote will have the same power, giving 12, 24, 36, 48, 60 and 72 points to the six favorite songs.
Still it is not revealed when EMA will be held, but it is most likely that the songs will presented tommorow in popular show Vikend Paket.

It’s vice versa in Hungary.
MTVA has revealed that the final of A Dal 2017 will be held on February 18th.
How many participants, who will be in the jury and how A Dal will look next year will be announced on a special press conference that is scheduled for upcoming Thursday and will be hosted by Csilla Tatár i Levente Harsányi.
Since A Dal was introduced in 2012, Hungary has qualified on every occasion and even earned a 10th place in 2013.