Home 2020 The Junior Eurovision Contest 2020 has been “reimagined” due to Covid-19 pandemic. 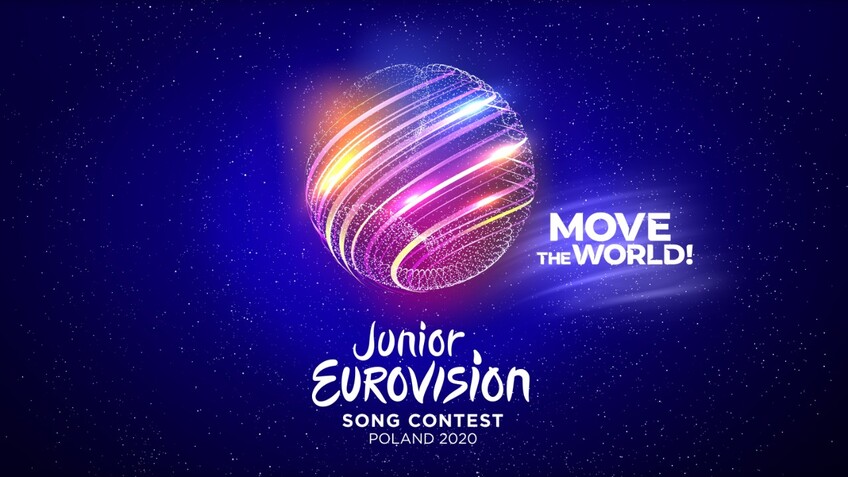 What do we know? We know that thirteen broadcasters have agreed to participate in Junior 2020, making the upcoming JESC the second smallest we have had so far. Only the 2012 and 2013 contests had fewer participants, at a meagre twelve.

Who is in and who is out? Seven countries have withdrawn from the 2019 line up: Australia, Ireland, Albania, Wales, Portugal, Italy and North Macedonia are all absent. However, fresh faces to the contest Spain, Kazakhstan and France are back for 2020, being joined by regular participants Russia, Malta, Netherlands, Serbia, Armenia, Georgia, Ukraine, Belarus and Poland. Germany is set to debut at the contest.

Belarus are perhaps the biggest surprise of the line-up. The Slavic state, which is currently experiencing severe internal disputes, was set to reveal their entries earlier this month and failed to meet its own deadline. Their presence indicates that they haven’t put aside their interesting Junior Eurovision, being one of only two countries to participate in every edition thus far. (the other being the Netherlands)

What are the format changes?  In a nutshell, the contest will still be hosted “in” Poland, but the participating child-singers will no longer be travelling to the host city of Warsaw. Instead, each participating broadcaster will organize a live broadcast of their song in a studio located in their home country, which will then be broadcast as part of the live show.

Martin Österdahl, Executive Supervisor of the EBU, said on the matter: “Travel restrictions and the ongoing issues relating to the COVID-19 pandemic mean regrettably we cannot bring all the artists to Poland to compete in person at the Junior Eurovision Song Contest this year.” […] “We are determined however that the show must go on and that this competition, held annually since 2003, must continue. Despite the changes this year, all the talented youngsters chosen to represent their countries will still have an equal chance to shine, and, as is tradition, families from around the world will be able to vote for their favourite songs online.”

With that in mind, organizing broadcaster TVP chose “Move The World” as the contest’s yearly motto.

How will the voting be organised? This is currently a question mark, but the EBU has promised to reveal more information in the coming week. The voting format used in the 2019 contest however benefitted larger countries, which led to many criticising the vote system as “unfair” and “rigged”

Will this have implications for the Eurovision Song Contest 2021? Currently unknown but with the COVID-19 Pandemic, Eurovision may (may! not will. not shall. may!) pull a similar “reinvention” based on how the situation evolves by May 2021. Regardless, the continuation of the Junior Eurovision 2020 Contest bodes well for the Adult Eurovision Contest 2021’s odds.

So far, only one song has been selected, namely Germany’s entry: Susan – “Stronger with you”

We’ll get back at you once more information has been confirmed by the official sources.