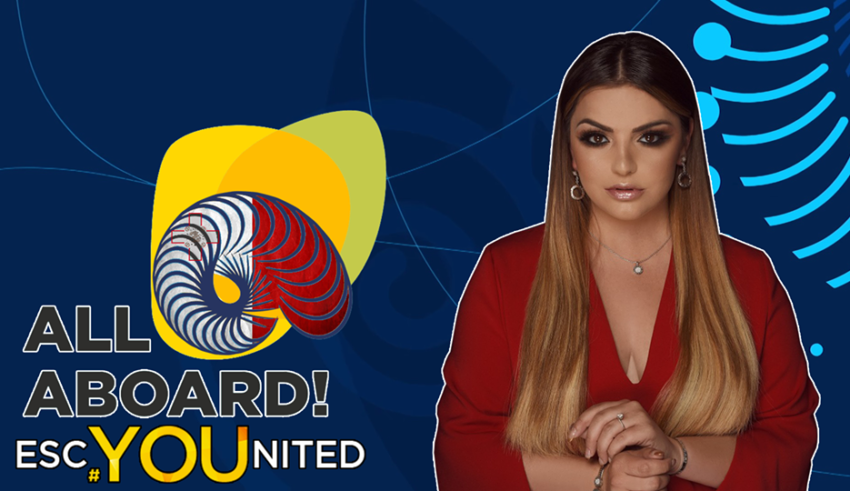 Before moving onto Malta, let’s take a quick look at what our readers thought of the Czech Republic’s “Lie to Me”…

QwaarJet (Forum) – “Very catchy, but also very slimy. Mikolas comes across as arrogant and creepy, and even in the new family friendly version, the lyrics are borderline offensive and sexist. The tune is a little too simple, but does have somewhat of an earworm quality about it.”

😀…Despite being a well made and listenable song it offers nothing new musically to the Eurovision scene and music in general for it to be praised so out of proportion …and for the people also to have the false impression of hearing for the first time a stylistically overheard song is implausible!”

EuroEccentric (Forum) – “Its a charleston swing x 90s hip hop fusion. Its just my style, both dance-wise and music!”

Some strong opinions on the song, and the final televoting score for Czech Republic reflects this, standing at 69 points, and we’ll see where this places the Czechs later on! On to song number seven!

David – “Daaaamn, that beat is killing it! I’m just doing my part of all of this, and that is being completely honest about what I think, and I just have to say, this song is killing it! The song and beat is raw and fierce, just what I like, and Christabelle adding her soft, yet raw abilities to this song, hell yeah! However, maybe a bit too much with some of the sounds, when you pay attention to the song.”

Calvin – “One thing separating the Maltese entry from others this year is the presence of an impactful, striking chorus. The song meanders a bit in the first verse, but by “let our guards down, it’s time to break the taboo,” it has my full attention. I also love where it goes after that, bringing on a strong beat which the song’s live performance utilizes well and carrying momentum into the second verse. The lyrics may not be particularly poetic, but for the fun Euroclub fodder the song is, they add a lot of charm.”

Robert – “I will admit, this was not one of my favourites from their national final, but boy is it growing on me. A powerful singer at the forefront of this song about fighting through mental illnesses and there is a slightly crazed feel through the song. There is one section about two thirds of the way through that I strongly dislike, but the choruses are so powerful that I can almost disregard them. A strong live performance and this could be a dark horse for Malta because it certainly delivers on the epic front!”

Stefan – “I was there for MESC and I loved her performance, but when the revamp came I was a bit disappointed. I will just hope that the Lisbon performance will be as much as possible as like the NF one. I am hoping to see her in the final, but that tiny voice in my head is saying it won’t happen.”

Sean – “File this one under ‘how to revamp a song’. It’s a lot punchier, more in-your-face and I’ve begun to sit up and take notice of Malta this year now. There’s a great build-up flowing through this song and we all know that this will come to life even more on the stage. One of the best efforts from Malta recently, and surely a Euroclub hit to boost!”

Zack – “Another catchy number from Malta. I cannot say that anything incredible truly stands out within this song, but it’s capable and may help Malta get back to the final”

Efe – “Christabelle made a really good job everybody! I watched the videoclip and I’m very impressed I should say. In addition to that, the song “Taboo” has many strong metaphors with the aim of delivering a message. Christabelle’s voice is very impressive. I am not sure if they’ll make it to the final but I really want to see them in there. Fingers crossed.”

Connor – “I’m pretty sure that Christabelle could be the underrated entry for her semi, but her song was really elevated by the live performance at MESC. This isn’t something that I would typically pick to listen to myself, but I think it’s a fine song. The message and track are lovely, but it would struggle in the final.”

Christian – “The vocal on this track is not convincing me and I find the lyrics a mess. Maybe it is because I am a non-English native but even after many listens I have found it hard to find something that grips me about this song.”

Matt – “There is one thing that really bothers me a lot which makes it basically impossible for me to like it. It really sounds as Christabelle is singing to the wrong track, the melody does not work with the backtrack which makes it virtually unlistenable. Overall it feels over-produced to me so I just can’t get behind this one I’m afraid”

Our jury panel have given Malta a favourable total of 64 points! Let’s take a look at the current rankings;

Czech Republic moves up into third place with a decent televoting result, ahead of Azerbaijan.

We will see tomorrow how the Maltese score combines with the televote in the rankings, so now it’s time for #YOU to have your say! What do #YOU make of Malta’s entry this year? Share your quick reviews with us on social media (@escunited) and our forum HERE and we’ll feature the best and most creative here tomorrow!

Don’t forget to vote in the poll below to help decide the other half of Malta’s score, and we’ll see #YOU again tomorrow as we tackle Croatia’s “Crazy”!

Share your review and thoughts on Malta 2018 on our forum HERE.