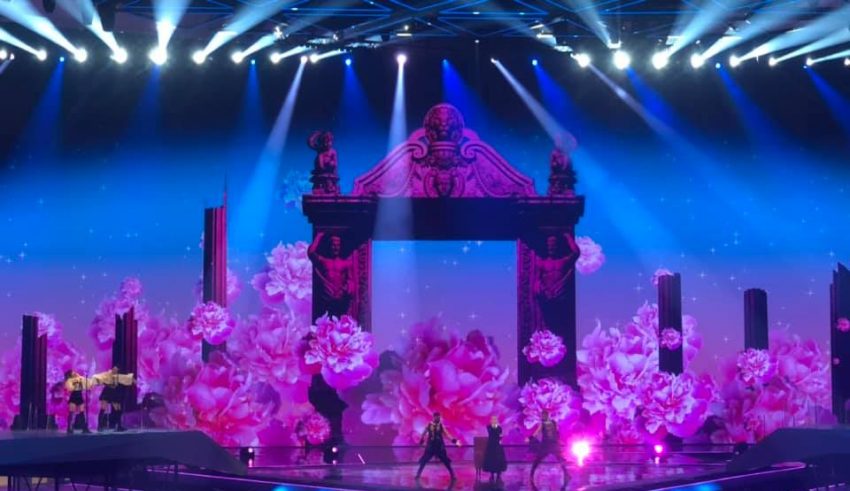 One day after the first semi-final, people were of course still talking about it a lot. Where did it go wrong for some and how did other countries make it over others? Today was also the day of the jury-show for the second semi-final.

The day started with a tweet from Jon Ola Sand that got us all talking. Apparently there were only 2 points separating the number 10 and number 11 of the semi-final. This means that it was a very tight race for the final spot and that every vote could have mattered. He also revealed that the Juries and the televote agreed on 8 out of the 10 qualifiers.

I can now reveal that the score difference between #10 and #11 in last night’s first Semi-Final was just 2 points. Out of the 10 qualifiers, juries and televoters agreed about 8 out of 10. Your vote matters! #Eurovision #DareToDream

Unfortunately, there was also some sad news.. Fuldi Schwartz, 66 years of age, had an accident at the expo center. Whilst unloading his truck, a lights-rig on wheels fell over. He got struck by it and was rushed to the hospital with severe head injuries, a punctured lung, broken ribs and a spinal injury. Even though the doctors performed brain surgery, it wasn’t enough. He passed away on Wednesday 1:00 AM..

Today was also the day of the dress rehearsal and the jury-show. All of the countries went on stage and put the final touches to their product before they were judged in the evening. This time, the show ran a lot smoother and it also didn’t take too long for the 3 countries of the auto-qualifiers. They were Germany, Italy and The United Kingdom. Luckily none of the artists sounded off or had a bad day.

Then it is up to the daily press poll organized by ESCXtra: We can see a clear win for The Netherlands today followed by Sweden and Switzerland. Could the first 10 of this list be the qualifiers of tomorrow? We can only wait and see for ourselves at the second semi-final tomorrow.

Who do #YOU think will qualify from the second semi-final? Let us know below in the comments, or on our forum!