Home 2019 Tel Aviv: Romania impressed #YOU the most from day three! 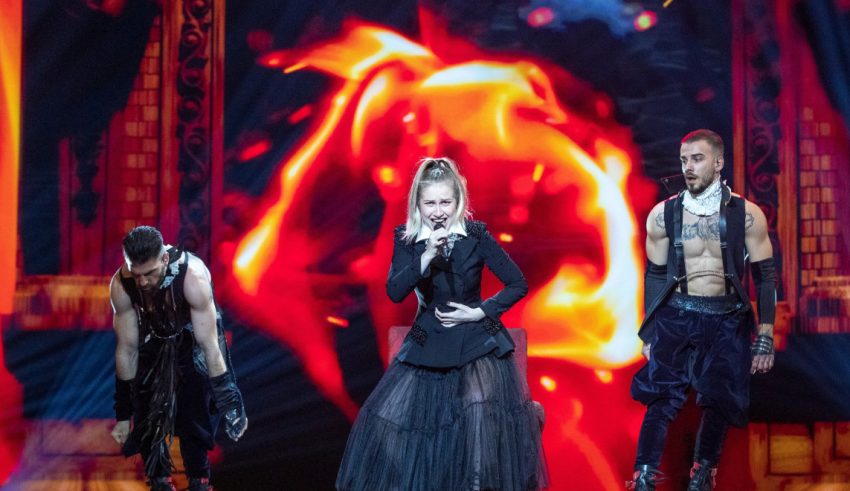 Yesterday, we asked #YOU to cast your vote on the best rehearsal from day three of the Eurovision rehearsals in Tel Aviv, and we can now reveal the results!

Romania was voted as your most impressive rehearsal from yesterday, with 58% of the votes going to Ester Peony’s intense rendition of “On a Sunday”. Second place went to Switzerland’s Luca Hänni and his energetic performance of “She Got Me”, with third going to John Lundvik of Sweden with his gospel hit “Too Late For Love”.

Check back later this evening as we will be asking #YOU for your favourite rehearsal from a big day in Tel Aviv, as the final nine acts from Semi-Final 2 rehearsed!

What do #YOU think – was Romania the most impressive rehearsal yesterday, or should someone else have won? Share your thoughts with us on our forum HERE or join the discussion below and on social media!