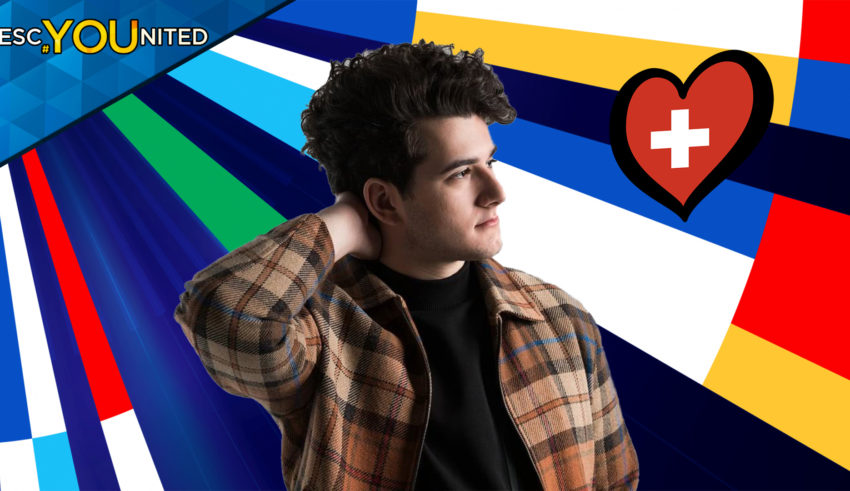 Last year, Switzerland decided to go a completely different direction and this turned out to be the right decision, the country achieved their best ever placing since 1993, but will it work again?

Born as Gjon Muharremaj in Broc, Switzerland to parents with Albanian ethnicity, he was internally selected to represent Switzerland by the national broadcaster SRG SSR.

Gjon’s Tears will now sing “Répondez-moi” in Rotterdam. The song was chosen by an international panel and an expert jury, which both had a 50% decision on the final outcome.

The song will be performed in French, and this will be the first time in 10 years, that Switzerland will be represented by a French song. The song also contains some phrases in Albanian.

Switzerland is set to compete in the second half of the second semi-final on 14th of May. Last year Luca Hänni secured the alp nation a phenomenal 4th place finish with the song “She Got Me“.

What do#YOU think of Switzerland’s chances this year and do #YOU think Switzerland can make another miracle? As always, let us know what #YOU think on our forum right HERE or check out our social media pages.