Home 2017 Switzerland: Timebelle – “Our fans asked us to try again” 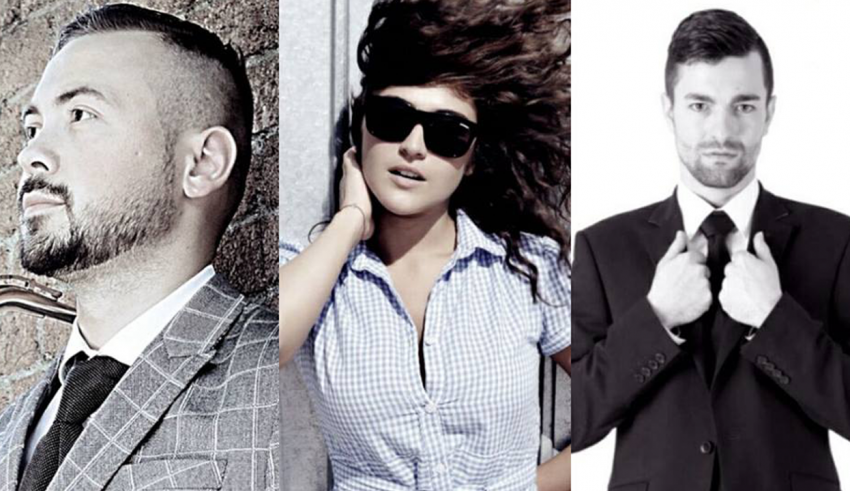 In 2015, the band participated in the Swiss national final with “Singing About Love”, where they finished 2nd. Later, they will once again try their luck in the Swiss final, that will take place on the 5th of February, with the song “Apollo”. We had a small chat with Miruna Manescu from Timebelle, who was so kind enough to answer some questions.

The show will take place on the 5th of February 2017 in the SRF Studio 1 in Zürich, will be hosted by Sven Epiney. With guest performance from SeBalter who represented Switzerland in 2014. Timebelle with perform their song “Apollo” on the 6th spot of the competition, remember to watch it live.

We wish the group, all the best of luck and thank them for chatting with us!