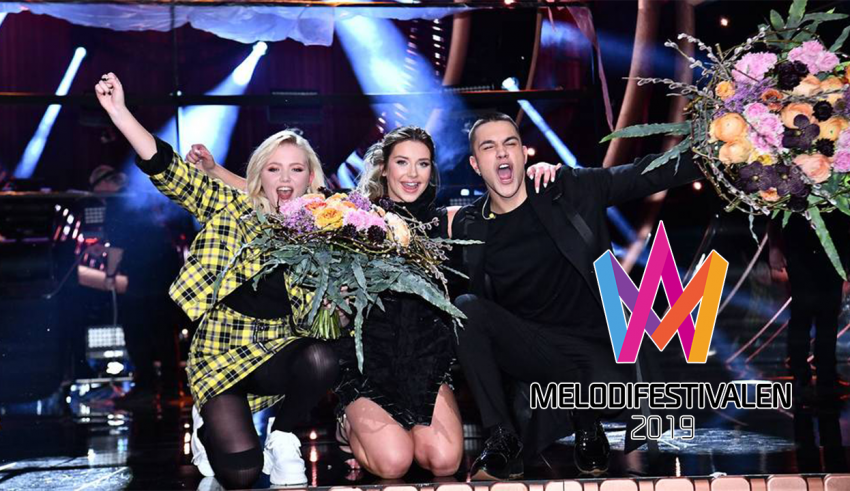 Melodifestivalen is without a doubt the most popular national final in Europe, and the schlager excitement came once again tonight, as the second semi-final took place in Malmö.

Last week, the first 7 acts took part in the show, and tonight, it was time for the next 7 acts to take part. As always, the Swedes were in charge of selecting the 2 best songs to qualify to the final, while the 2 songs finishing on either 3rd or 4th overall would instead move on to the Second Chance Round.

These 7 songs took part tonight in the following order:

It was announced that the following 2 acts would progress directly to the final:

These 2 acts, will now compete in the final against 8 other songs, which are yet to be decided at a later point, as well against Wiktoria & Mohombi who qualified last week.

On the other hand, these 2 still have a chance in the competition:

These 2 will compete in the Second Chance Round, which will take place in Nyköping on the 2nd of March.

This means that Margaret, Oscar Enestad & Jan Malmsjö have all been eliminated from the competition, finishing 5th, 6th & 7th respectively.

Are #YOU happy with tonight’s results? Who was your favorite from tonight?