Home 2020 Sweden: The Mamas WIN Melodifestivalen and go to Rotterdam! 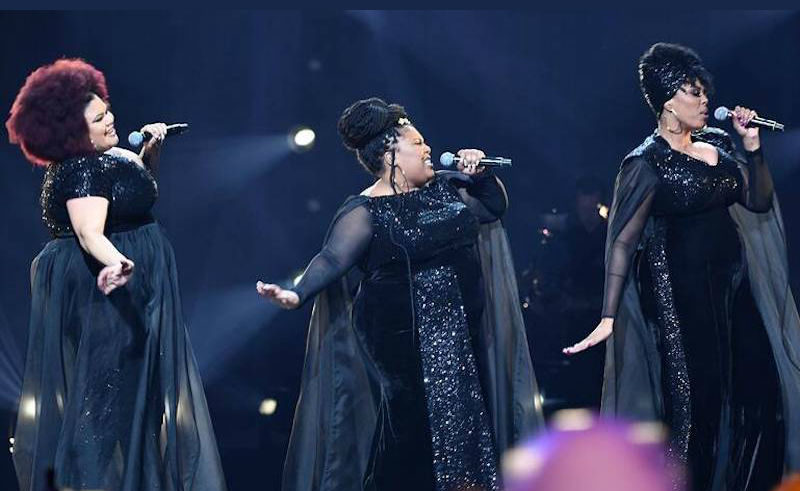 It has finally arrived. The most followed national final of the year, Melodifestivalen 2020 came to a close tonight, crowing a winner and selecting their entry for the upcoming Eurovision Song Contest in Rotterdam, the Netherlands.

Like always, the vote tally started with a jury composed of different participating countries. This year the countries that made up the juries were Israel, Austria, Armenia, Iceland, Malta, France and the Netherlands.

The jury saw Dotter and the Mamas tie at the top with 65 points each, followed by Felix Sandman with 53 points. Victor Crone and Alvarez finished join last, with a mere 19 points each.

After the lines closed, hostess Lina Hedlund revealed the televotes in reverse jury order – the same system pioneered in Eurovision proper last year.  In a nail-bitingly close vote, the final tally looked like this, with only Dotter’s score left to be revealed: 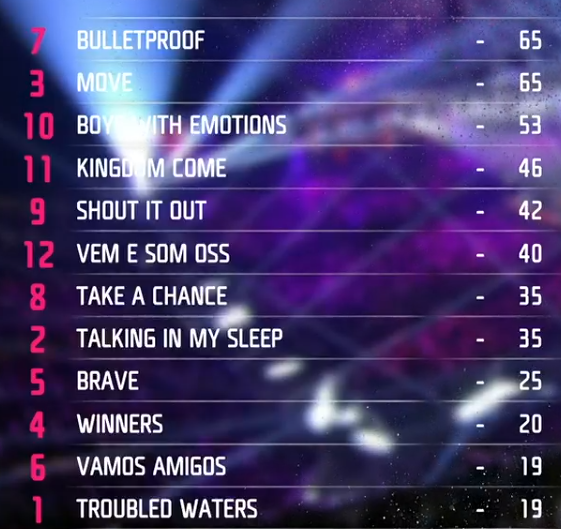 However, Dotter scored 71 points in the televote tally, narrowly losing to the Mamas by a single point! This means that “MOVE” will be the song that shall represent Sweden in the upcoming Eurovision song contest. 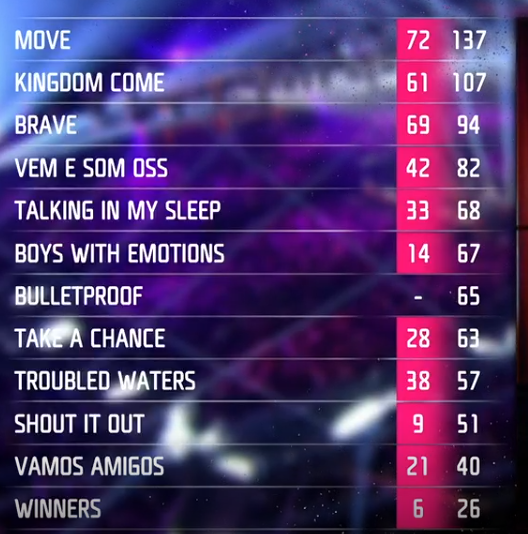 The show ended with an emotional moment, as John Lundvik, last year’s participant for Sweden, handed the trophy over to the ladies. The Mamas, a group consisting of Loulou Lamotte, Dinah Yonas Mannah and Ashley Haynes, had accompanied and backed Lundvik in Tel Aviv, facilitating the powerful key change near the end of his song “Too late for love”. 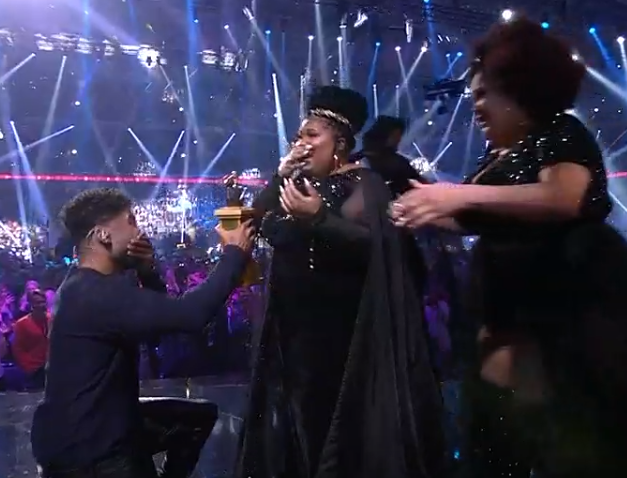 This Melodifestivalen also marked a very progressive top five. After sending five white men in a row, Sweden now resolutely chose for diversity. All of the top four acts were women, the top five being rounded out by Anis Don Demina, who is Swedish of Iraqi-Belarusian ancestry. The Mamas are the also first women of colour to win Melodifestivalen since Loreen, who as we all know, won Mello in 2012 and then proceeded to win the 2012 Eurovision Song Contest in Baku, Azerbaijan.

Do #YOU think The Mamas can match their result from last year? Or would #YOU rather have seen someone else represent Sweden in Eurovision? Share #YOUR thoughts in the comments or on our message board HERE !