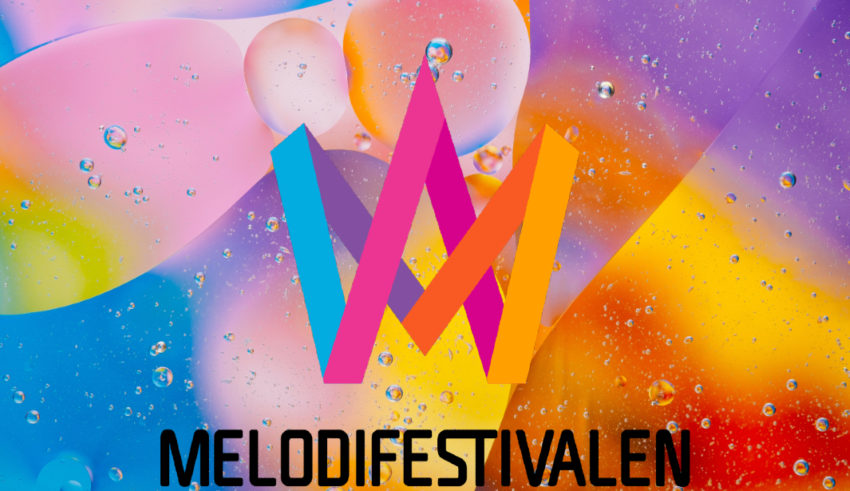 Melodifestivalen, Sweden’s popular national final, is kicking into full gear. The Second semifinal took place tonight, where another seven acts fought for one of the two slots in the Grand Final. Tonight it was a special night as the 1000th Melodifestivalen entry was presented by WAHL feat. SAMI – 90-talet.

Are #YOU happy with tonight’s results? Who was your favorite from tonight? Share your thoughts on the Swedish competition on our forum HERE, or below in the comments and on social media!