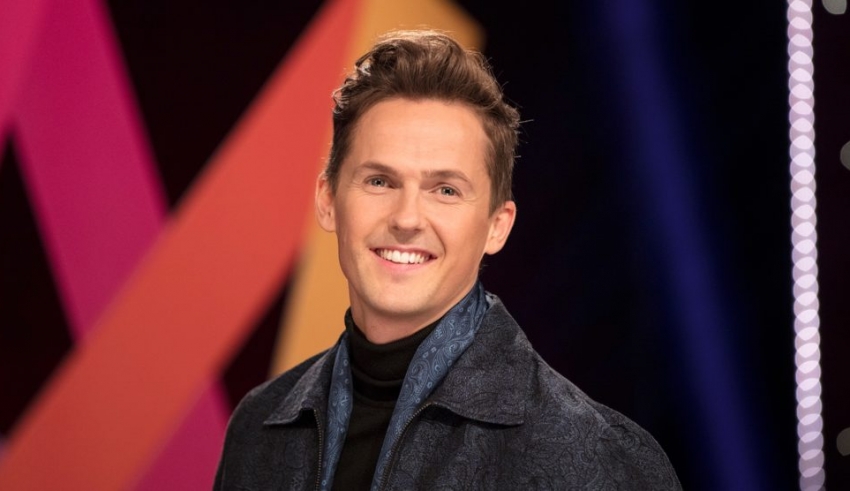 The first indicator that the most popular selection show in Europe is nearing is the announcement of Sweden’s Melodifestivalen host, and it is a hotly contested topic on discussion forums and social media in the lead up to the new year. Today is the day that we finally found out this information however, and SVT have confirmed that it is David Lindgren and him alone who will take on the duty in 2018!

Lindgren had also previously hosted Melodifestivalen in 2017, together with Hasse Andersson and Clara Henry. He had also participated in the Swedish selection as a perform on three separate occasions; “Shout it Out” in 2012, “Skyline” in 2013 and “We Are Your Tomorrow” in 2016. Certainly enough experience to go it alone for 2018!

He is the first solo host of Melodifestivalen since 2009 and will be one of only four hosts to have gone it alone in the popular singing competition.

Melodifestivalen 2018 will feature 32 songs from 2,771 submissions, the highest number of submissions to the competition since 2012 and renewed interest in the contest following Eric Saade’s success in Düsseldorf. Will the Swedes repeat a similar success like in that year?

#YOU can watch David Lindgren’s Melodifestivalen medley from this year’s competition HERE, here’s hoping for more in 2018!

Are #YOU excited for David Lindgren as next year’s Melfest host? Share your thoughts on our forum HERE or join the discussion below and on social media!