Home 2017 Spain: RTVE is looking for talent to represent Spain in Kyiv 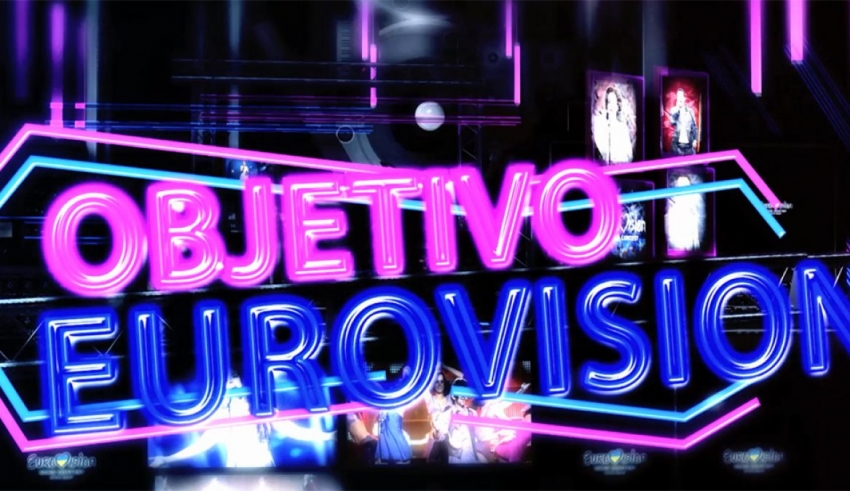 The spanish broadcaster, RTVE, has announced that a national final will pick the artist and the song that would eventually represent Spain in Kyiv.  Interested artists can submit their song between tomorrow, 27th October and 27th November 2016. Rules and regulation are available in spanish on the link below.

In 2016, Spain was represented by Barei whom achieved the 22nd place with 77 points. Barei was chossen internally by RTVE. Who will be the next Spanish Entrant?