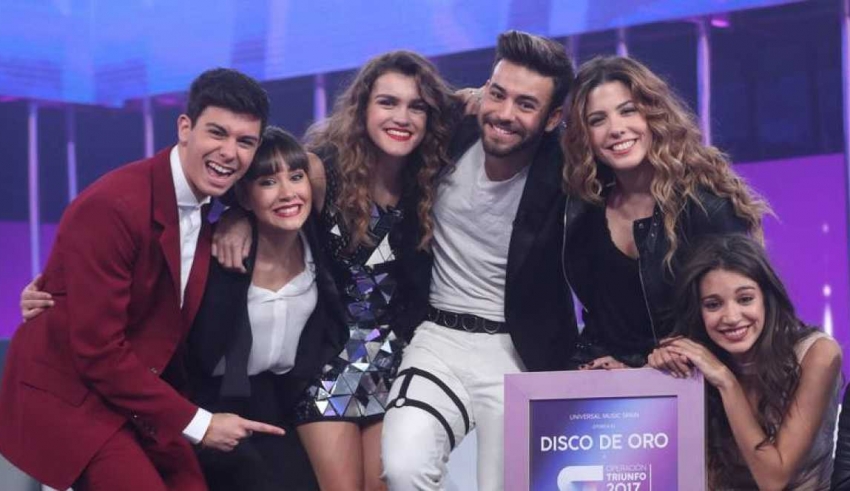 With the revelation that all six acts that were left in Operación Triunfo before yesterday’s gala would have the opportunity to go to Eurovision, the Spanish national broadcaster TVE has now revealed the nine songs that will be taking part in the competition, with a mix of groups, duets and solo performances from the six artists.

Three of the songs will qualify to a superfinal, where one will be chosen to represent Spain in Portugal.

The nine songs, along with their artists can be found below;

#YOU can click on the timestamp above to hear the entry or alternatively all can be found in the video below;

The Operación Triunfo Euróvision gala is all set to take place on Monday 29th January, with a combination of televoting, SMS and app voting set to decide which entry will be performed as the Spanish entry in the final of Eurovision this May.

Which of the songs do #YOU like the most? Share your thoughts with us on our forum HERE, or join the discussion below and on social media!